What Does It Mean to Be Christian?

Does getting baptized mean that you will become Christian? In conventional churches, yes, you will belong to a religious sect. In our church, we are expanding the definition of what it means to be Christian.

Instead of becoming Christian, Christianity is becoming us.

I’m referencing this book which I sent to you in our church newsletter on Thursday [signup below]. In this book, the real Jesus speaks and he says that—

the Christ…[is] the discovery of man’s source of power within himself.
Christ is not one man, such as Jesus, Christ is the light of God that exists within every human being.
Christ is not specific to Christians. It’s just light. God’s light.

And what does it do?

I know that this teaching goes against conventional Christian beliefs, but we know through recent research in the 1940’s to 1960s with the discovery of the Dead Sea Scrolls and from ancient mystical Catholic texts called the Deutero-canonical books— that the true teachings of Jesus were aligned with the idea of Oneness with God, where he claimed that all people are the Christ.

What Jesus wanted for his followers was for them to realize their natural powers as a human being.

In the book, the Life and Teachings of the Masters of the East, Jesus says, “Spiritual masters,” who have tapped into their natural abilities as human beings, “are able to communicate with each other instantly by thought transference.” They are also “able to call the birds to them and direct their flight while they were in the air; that the flowers and trees would nod to them; that the wild animals would come to them fearlessly.”

On occasion they walk on water, go through fire, and travel in the invisible, or what we call teleportation. This is confirmed in another series of books called the Ringing Cedars by Vladmir Megre and in the seminal text and Steve Job’s favorite book, The Autobiography of a Yogi by Yogananda.

Jesus says, “This is not the mortal self, the self you see, that is able to do these things. It is a truer, deeper self. It is what you know as God, God within me, God the Omnipotent One working through me, that does these things.

Of myself, the mortal self, I can do nothing. It is only when I get rid of the outer entirely and let the actual, the I AM, speak and work and let the great Love of God come forth that I can do these things that you have seen. When you let the Love of God pour through you to all things, nothing fears you and no harm can befall you.”

The birth of Christ within our consciousness means that we rid ourselves of our obsession with things that don’t last— like money, fame, pleasure— which come from our fear of dying and not being able to survive.

Jesus is saying that God did not create suffering. Suffering is man-made.

Jesus is saying you don’t have to suffer. God does not require you to suffer. But… when you choose to suffer, it has great meaning and benefit to you if you do it out of love.

The word baptism comes from the greek word baptizo which mean immerse.

Jesus says that if you want to be immersed in the light of God or Christ, “The only requisite necessary is for each one to be willing to let God come forth.”

And since you are already God, this is the same thing as being willing to let your true self shine forth.

Baptism is blending. You are a drop of water which by itself has no power, but when you join with the ocean, you now posses the power of the ocean.

The thing is, you came from the ocean. You always were the ocean. But this life makes you believe that you are just a drop of water.

Baptism is remembering who you are. You are the ocean. And just through your consciousness, your knowing, your remembrance of where you came from— you are rejoining the ocean and becoming one with its cosmic life force.

From the ocean of God consciousness you came, so shall you return, and now dipped in its healing waters, you emerge— fresh and renewed— as both yourself and your new self…

the drop of water who has the consciousness and the power— of an ocean. 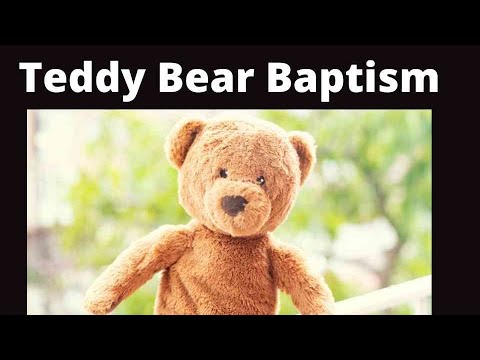 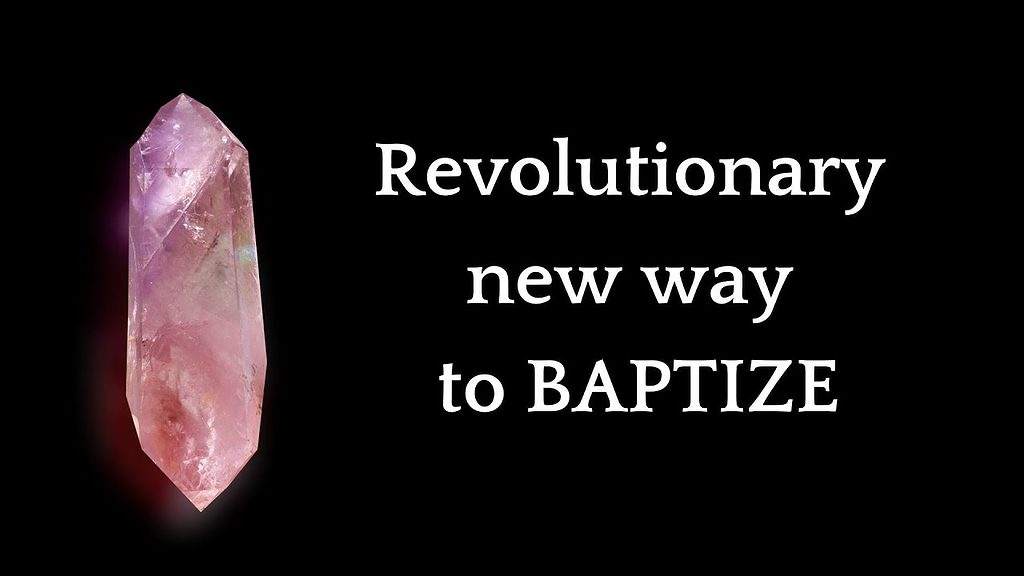 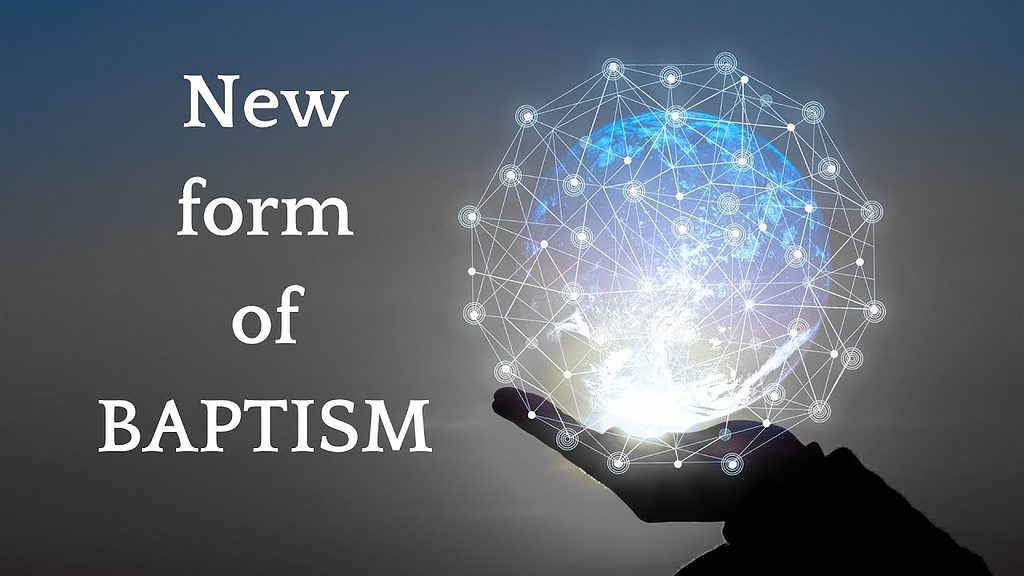