Our Hawaiian word of the week is not Hawaiian. It’s Pidgin. Pidgin is a creole language. It’s what most local people speak in Hawaii.

When I say creole, what I mean it that it’s a mash up of many different languages. It’s a combination of Portuguese, Korean, Japanese, Chinese, Tagalog, English and Hawaiian.

The reason for that is— Hawaiian people were enslaved by the big American corporations who came to Hawaii and colonized them. And they lived in these slave plantations growing sugarcane and pineapple. There weren’t enough slaves so the big corporations imported slave labor from different countries.

The plantation owners, like Dole Pineapple, separated all the slaves into camps. You had the Portuguese camp. The Japanese camp. The Chinese camp. The Filipino camp. The Korean camp. They were separated so that they could hookahi— unite and fight for their rights.

But at night, underneath the Hawaiian moon, they would smell the food cooking from the other camp, and they would walk across the fields— and go visit each other and then make babies with each other.

They couldn’t speak each other’s languages, so they created their own language called Pidgin which is a mix of all the languages together.

There’s even a Bible written in Hawaiian pidgin.

Today’s pidgin word of the week is Kau Kau. It means, to eat.

The sign language for Kau Kau is take your fingers and feed your mouth, twice. [see video]

“And I make poepo live to da max foeva” meaning I make people live to their maximum potential, forever.

“Yoa ancesta guys wen eat da manna kind bread in da boonies….” meaning, your ancestors— when they were living in the boonies— were eating bread made out of manna.

“But dis kind bread from me…anybody can eat dis bread. Dat mean dey can trus me, and den, dey no goin stay cut off from God.” meaning anybody can take communion and eat this bread and stay connected to God. 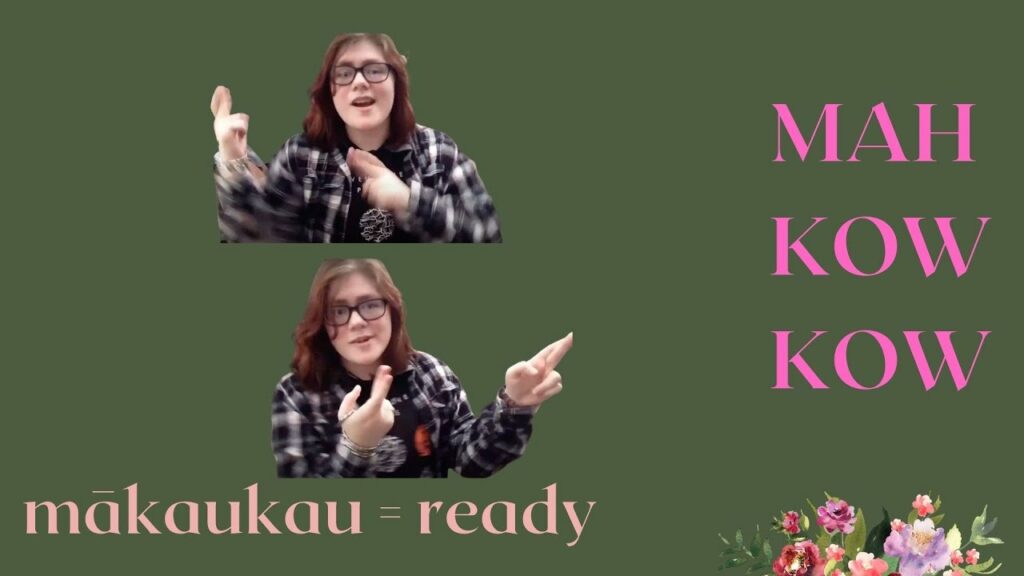 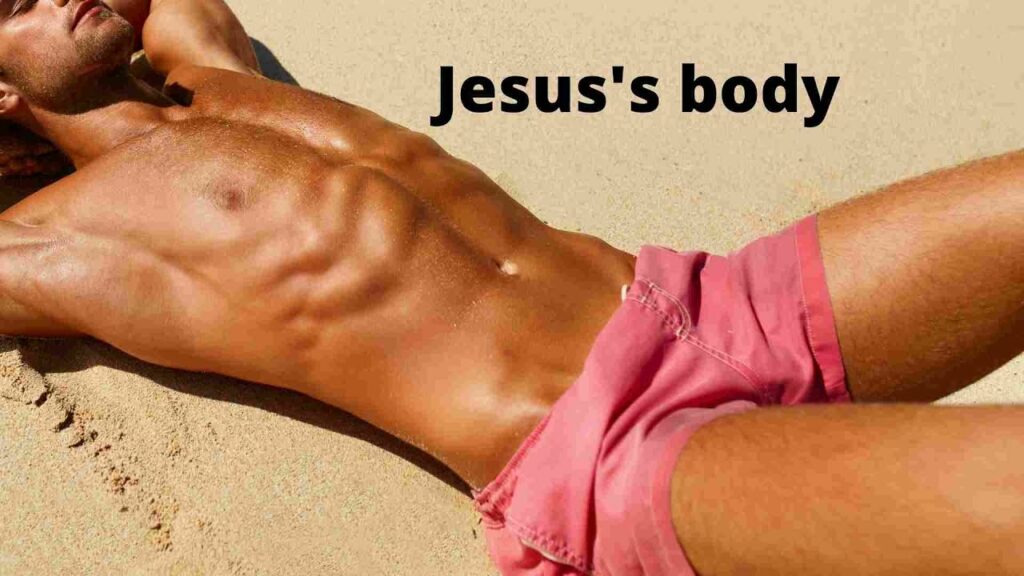 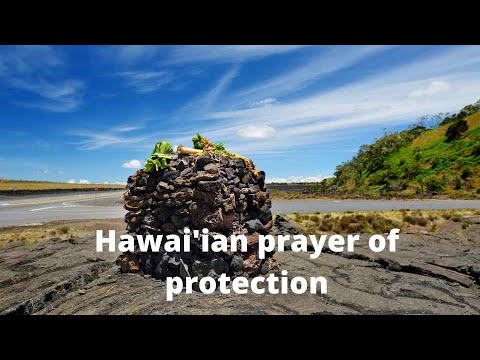