Last week, we talked about the meaning of Lent, which is the Catholic tradition of honoring the forty days before Easter. My mother thought I was talking about lint.

She then assumed I was talking about linen, like linen table cloths. She was confused during the Sunday Service, because she didn’t understand why we were celebrating table clothes. She also thought I was wearing a table cloth.

Actually, that was my minister’s robe. I had a silk stole which is part of my minister uniform— and she thought that was the table runner that you put down the middle of your dinner table for Easter Sunday.

So when we were celebrating what my mother thought was Lint, she thought, “Ohh…. That’s why you’re dressed up as an actual table cloth with the table runner around your neck.” Mmm-hm!

Before my church, she had no idea that in the Catholic tradition, we all dress up like table cloths to celebrate Lint. 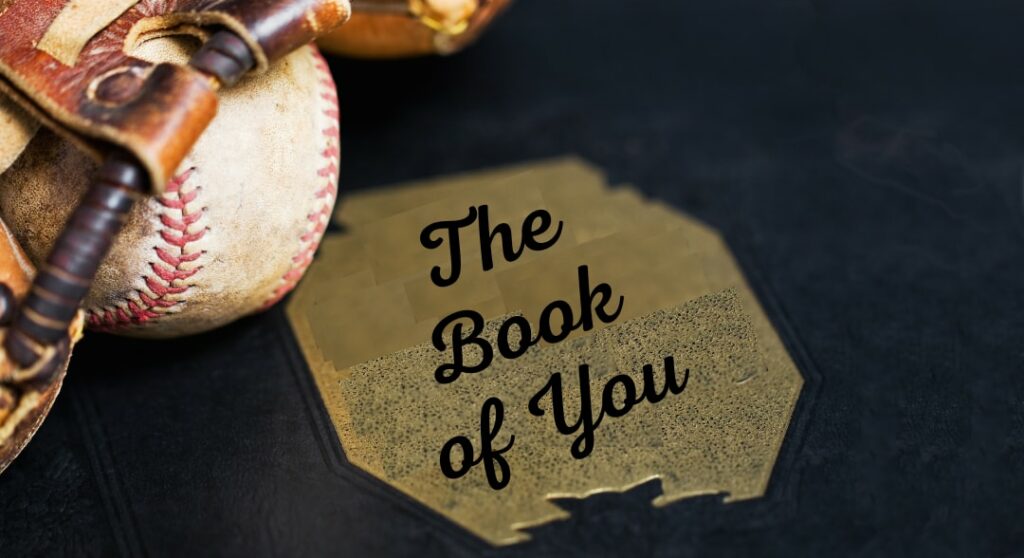 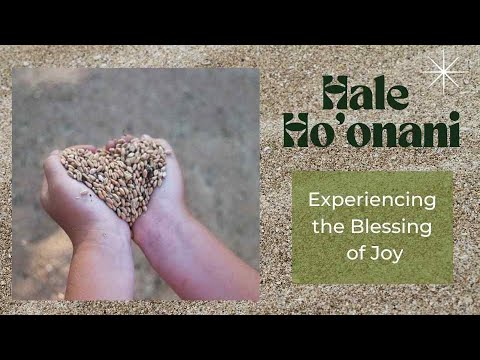 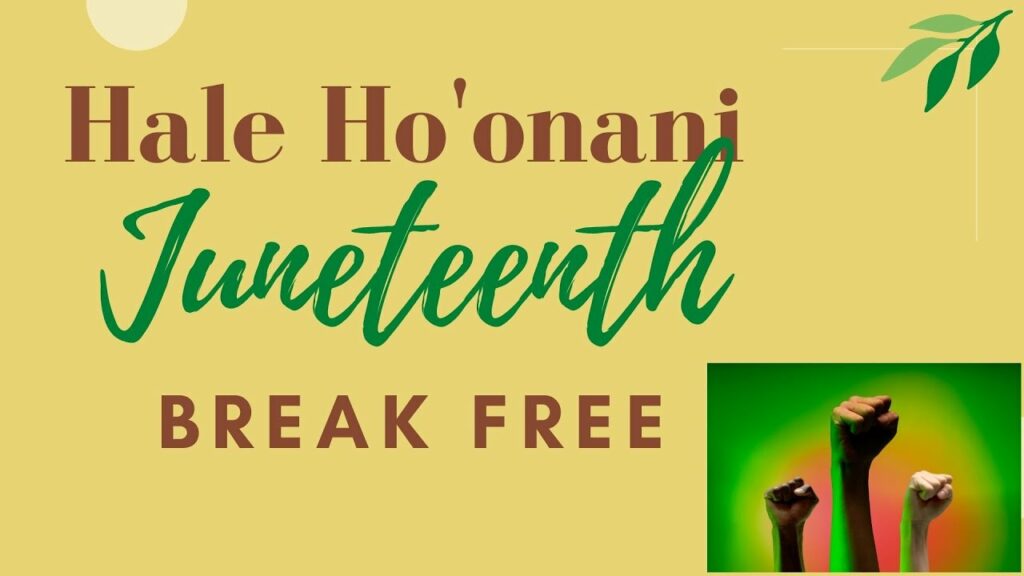