Heaven or Hell for People Who Commit Suicide

Let’s talk about when your deceased loved one who died by suicide comes to visit you from the spirit realm. This will answer the question, “Where are they now? In heaven or hell?”

Usually, they will see many many people, hundreds or thousands of souls, along with them in this dark place— all of them talking to themselves. So here they are dead, and they are still obsessed with the same problems that they had while they were alive.

It’s a lonely place where you regret choosing suicide. Some of these souls spend what feels like eternity in this space. Some of their spirits float back to earth, and follow around a bereaved family member— like their mother— who is still alive and they get to see and feel how their death hurt and damaged everyone that they knew.

Survivors of suicide who have had these negative near death experiences and been in this dark place have witnessed that whenever someone is ready— they call to God and a giant hand or a light will appear to take them into the Light.

However, some of them, judge themselves and won’t call to the light, even if they know the light is there.

Suicide survivors say they can understand why… some people want to stay in the darkness. They’re not ready yet.

A few minutes ago, I said that your loved one did not experience pain when they died.

Your loved one who died by suicide— if they are in that 1% that is not the light on the Other Side— we perceive that as suffering, but it is also thinking. They need some time to think about what happened. Whenever they are ready, and they’re done thinking, they’ll go into the Light where they have friends, support, family, and pets.

Dr. Elisa Medhus had a 20 year old son named Erik who died of a self-inflicted gunshot wound to the head October 6, 2009.

The day after his death by suicide, his father had a vivid dream where Erik came to him. He was joyous and excited and said, “I feel so wonderful! I’m so light and free. It’s an amazing feeling. Here, Pappa, feel.”

And when Erik reached out to grab his father’s hands, his father was overcome with a sense of intense euphoria unlike any sensation he’s had before. It was a feeling of joy, love, comfort, lightness and freedom that simply cannot be describe in our limited language as humans.

After a few moments, Erik let go of his father’s hands, leaned toward him and said, “This is what I felt like before, when I was alive…” and his father then felt the deep despair and darkness that had tormented his son. The world felt heavy and unwelcoming.

His father knew Erik was trying to convey that he was fine, in fact happy, for the first time in years. [Learn more about Erik.]

Where is My Loved One?

Here is your question, “Where is my loved one who died by suicide now? Are they in heaven or hell?”

The answer is, “If they choose to stay in the darkness so they can think about how their life ended, that is their choice. Whenever they call to the light or ask God to help them, immediately, they will be taken into the Light.”

If you are worried that they will not or cannot call to the light and are stuck in their own darkness, we are going to do a spiritual ceremony today to bring the light to them. 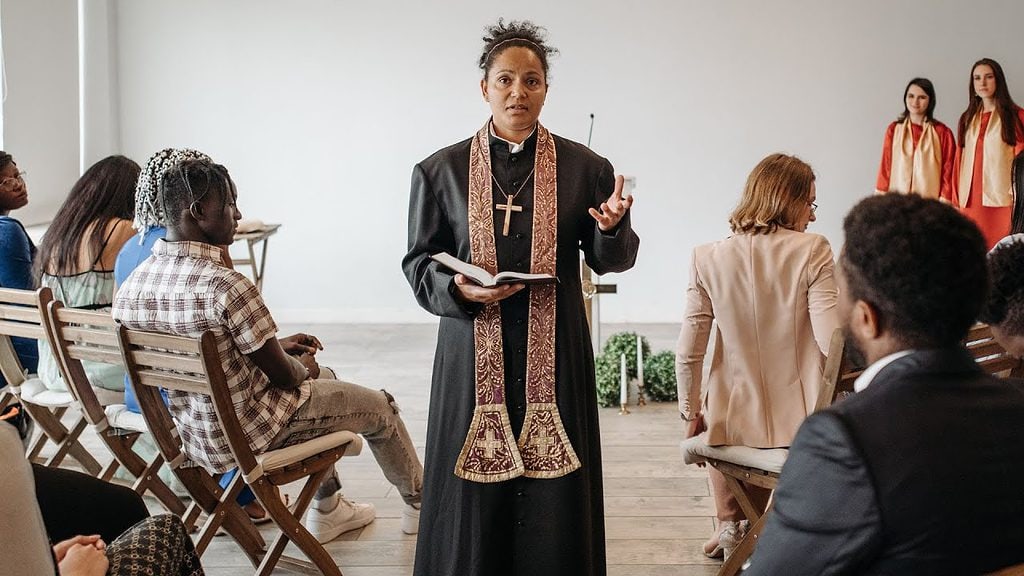 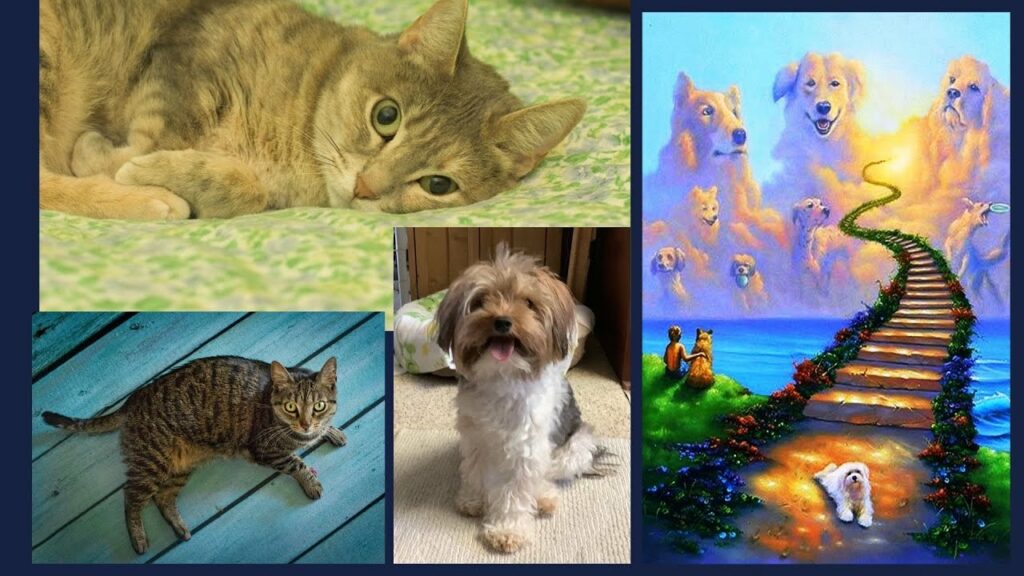