Let’s talk about, “What does God thinks about suicide?”

There is a book written by Neale Donald Walsch called Conversations with God where he asks God about suicide.

Whether you believe in God or not, it’s an interesting perspective. Let me paraphrase what God says in this book:

Right and wrong are figments of your imagination.

“Okay” and “not okay” are merely announcements of your latest preferences and imaginings.

For example, on the question of ending your life—it is the current imagining of the majority of people on your planet that it is not okay to do that… [And] should be against the law.

You have come to this conclusion… because the ending of the life occurs relatively quickly.

Actions which end a life over a somewhat longer period of time are not against the law, even though they achieve the same result. Thus, if a person in your society kills himself with a gun, his family members lose insurance benefits. If he does so with cigarettes, they do not.

Interestingly, this is the exact opposite of what a truly humane society would conclude. By any reasonable definition of what you would call “humane,” the shorter the death, the better. Yet your society punishes those who would seek to do the humane thing, and rewards those who would do the insane.

It is insane to think that endless suffering is what God requires, and that a quick, humane end to the suffering is “wrong.”

“Punish the humane, reward the insane.” This is a motto which only a society of beings with limited understanding could embrace.

If you poison yourself with something that works faster, you are said to have done something against moral law.

Something for you to consider— that God does not consider suicide right or wrong.

God does not judge suicide. 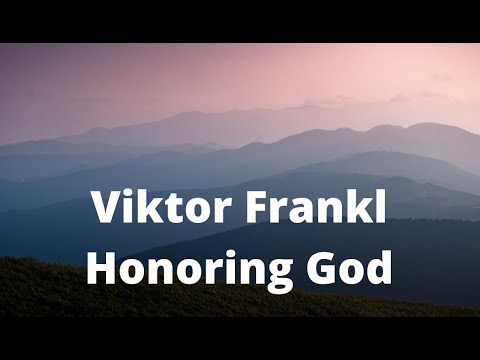 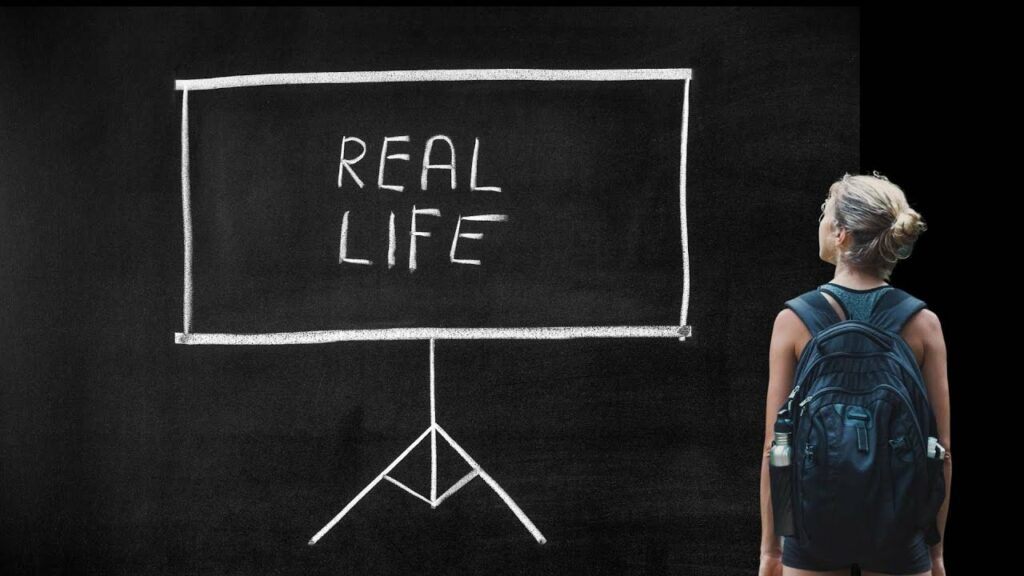 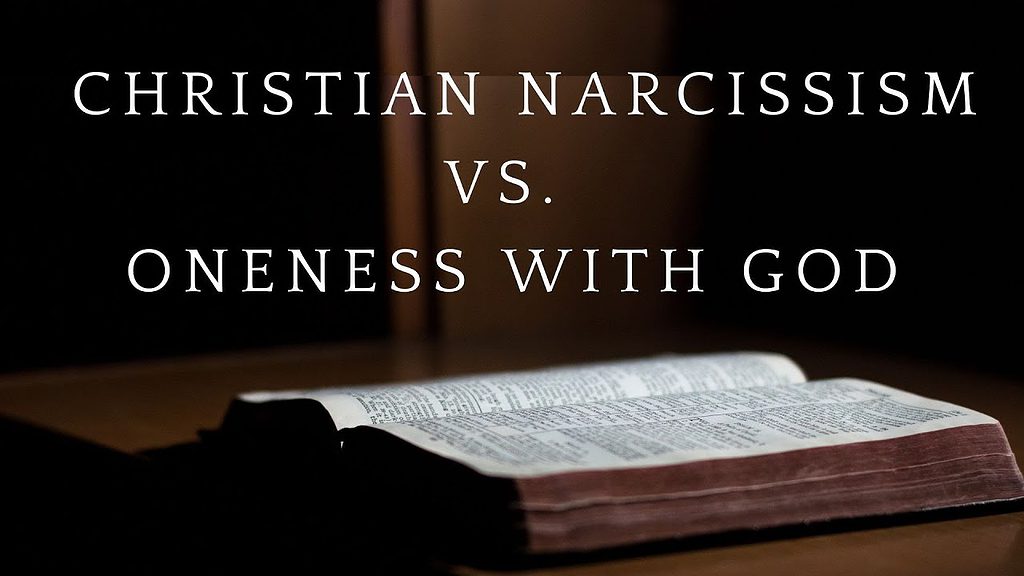