Scientific Explanation of the Experience of Death by Suicide

Let’s move to a scientific explanation of what your loved one who died by suicide experienced upon the moment of their death. This will answer the question, “Were they in pain when they died?” [6 Common Questions About Suicide]

poison, overdose, jumps from extreme heights and laceration, meaning using a weapon— shows that upon the moment of death they blacked out and instead of pain or terror, they felt peace and bliss.

Baffled by this phenomenon, brain researchers studied patients who suffered massive blood and oxygen loss. They thought dying would induce a panic response. Instead, dying induced a bliss response.

In 2017 at the University of Virginia, they asked 122 patients what happened when they died— those survivors said they had a mystical experience that was realer than real— and it permanently changed their lives.

They studied what happens to your brain when you die— and it’s like a power grid for a city. One by one, each section of the brain will power off— like each neighborhood of a city, one by one, losing electricity. They just go offline.

They mimicked this by hooking up electrodes to the brain and then shutting down each section to see what happened. Then, they powered the brain back on to make the person regain consciousness and asked, “Okay, what happened?”

Lo and behold— the patients said, “I felt blissful.”

Did your loved one who died by suicide experience a pain when they died? According to science, “No.” 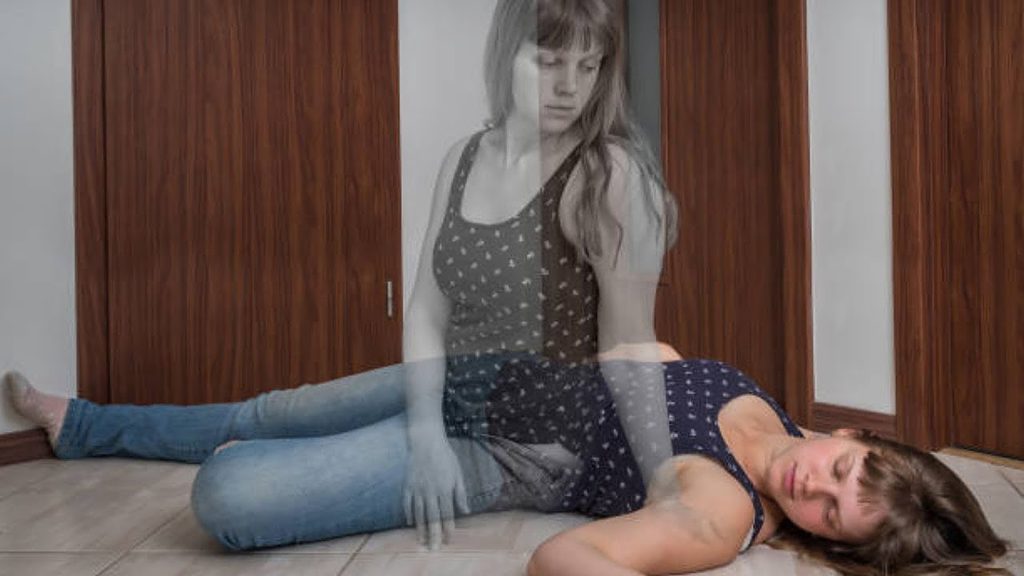 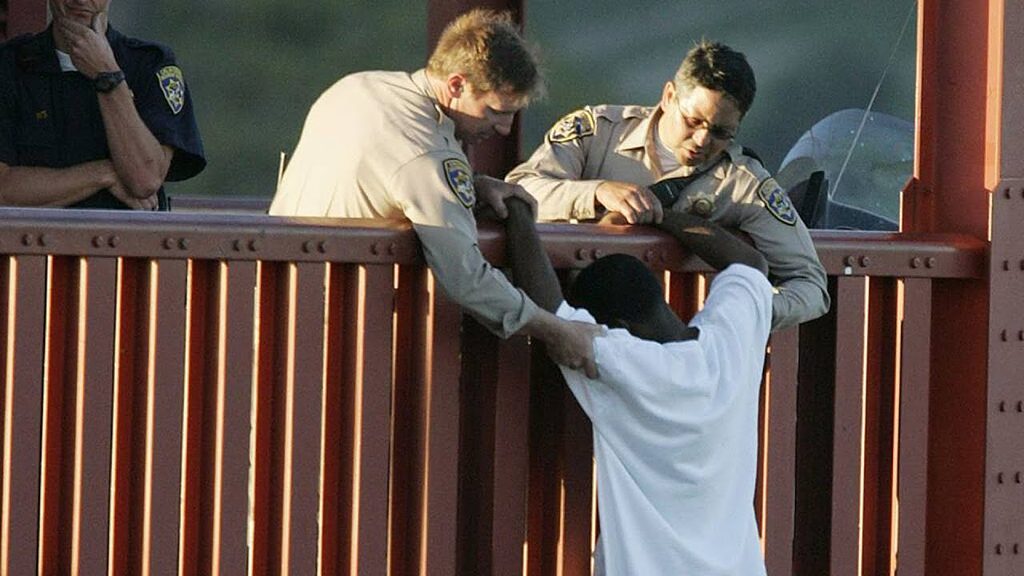