Halloween Around The World

Halloween is celebrated in many cultures around the world. Let’s take a look.

Halloween originated 3,000 years ago from a Celtic holiday called Samhain (Saw-win), which means “summer’s end.” Each year, there is a fire festival in Edinburgh, Scotland, where they have bonfires, do fortune telling, and wear costumes as animals or beasts to scare off ghosts.

In the year 609, Pope Boniface IV declared a celebration called All Saints’ Day, also called All-Hallows in Middle English, known as Hallow’s eve. That’s when they honor all the martyrs and saints in history who have died.

In the Philippines, All Saints’ Day is known as Dia de Todos Los Santos, or Undas, which comes from the Spanish word “honras,” which means “you honor” — as in, “You honor your dead family members” today, right now— by going to the cemetery, setting up a tent on their grave, bring food, play music and have a party for them. Many people lay blankets down and sleep overnight to remember their loved ones.

In Mexico, completely unrelated to Halloween, is the day of the dead, Dia de los Muertos. According to tradition, the gates of heaven are opened at midnight on October 31 and the spirits of children can rejoin their families for 24 hours.

The spirits of adults can do the same on November 2.

It’s believed that the border between the spirit world and the real world dissolve. The souls of the dead awaken and return to the living world to feast, drink, dance and play music with their loved ones. In turn, the living family members treat the deceased as honored guests in their celebrations, and leave the deceased’s favorite foods and other offerings at grave sites or on the ofrendas built in their homes. Ofrendas are decorated with candles, marigolds called red cock’s combs, and food like stacks of tortillas and fruit.

The Igbo people in Nigeria believe that every 2 years, a massive return of the odo, or the dead, occurs where the dearly departed spend up to six months communing with the living. They welcome them back with festivities, then send them off with a theatrical Odo masquerade— and reenact profound grief at their departure.

For Chinese people, your ancestors don’t just return for a visit, they want gifts! To appease them, you can burn fake money, give them food, phones, cars, houses.

It’s also called Yu Lan, a month-long Buddhist festival where they hold Chinese operas outside so they can light dragons on fire— and the front row is empty. It’s a VIP Section reserved for the dead. They also have floating water lanterns.

This is a good time to talk to your dead relatives— because they came back specifically to make amends for offenses committed against them. For example, if your brother and sister stole your inheritance, you can ask your dead parents to play scary tricks on them to let them know— mommy and daddy are watching them from the other side and will come back every year to haunt them until they do the right thing.

Obviously, Halloween can be good for some people and a day of reckoning for others. Which side do you fall on?

In Japan, it’s good. During the Daimonji festival in Kyoto, they welcome the dead with food and dancing. Then, they light five bonfires on surrounding mountains with the character for BIG which is pronounced Dai. It also means great— as a farewell to the spirits returning back to the Afterlife.

In Denmark, they celebrate fastelavn (festa-lawn) where children dress up in costumes and go house to house collecting candy and cream-filled buns called ‘fastelavnsboller’ (festa-lawn-baller). And they take turns whacking a barrel filled with candy with images of black cats on it. Historically, the Danes believed that this would ward off evil spirits.

In Germany, they celebrate Walpugisnacht, or witches night, where they think that witches fly on broomsticks from Thale to Brocken Mountain where they worship the devil around a raging bonfire.

In Romania, on the Day of Count Dracula, the famous vampire, people flock to Transylvania’s Bran Castle to explore hidden tunnels and wander through secret staircases.

In Cambodia, which is Buddhist, and in India, which is Hindu, the similarities with Christianity are striking. Halloween is about paying for the sins of the father.

In Cambodia, they celebrate Pa’chum Bun, a time to pay homage to ancestors from 7 generations. They believe that the gates of hell are open on this day— and it’s necessary to ward off evil spirits by offering them food and a merit-transference ceremony.

In Buddhist culture, you can do a bunch of good deeds and accrue good karma points. Then, you can use those karma points to pay for the bad deeds of your relatives, so that they suffer less— either in their afterlife or in this life.

In India, they go back three generations in a festival called Pitru Paksha. The God of Death, named Yama, takes souls hostage and holds them in purgatory or hell where they meet three generations of deceased relatives. The soul is allowed to come to Earth and unite with family members.

The living do a fire ritual known as Shraddha with very strict religious guidelines. They also recite holy scriptures from the Bhagvad Gita.

Which of these Halloween celebrations is your favorite? 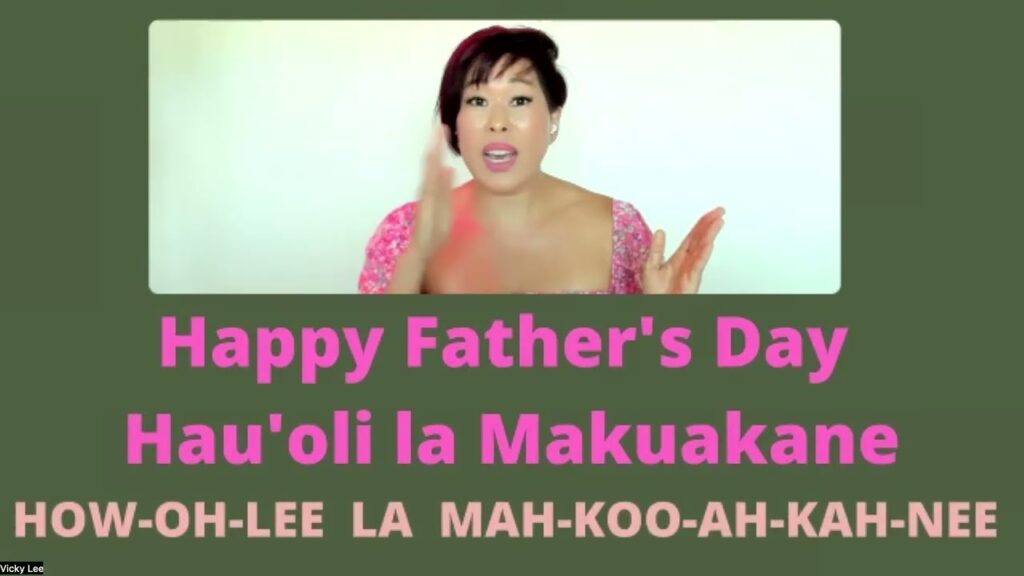 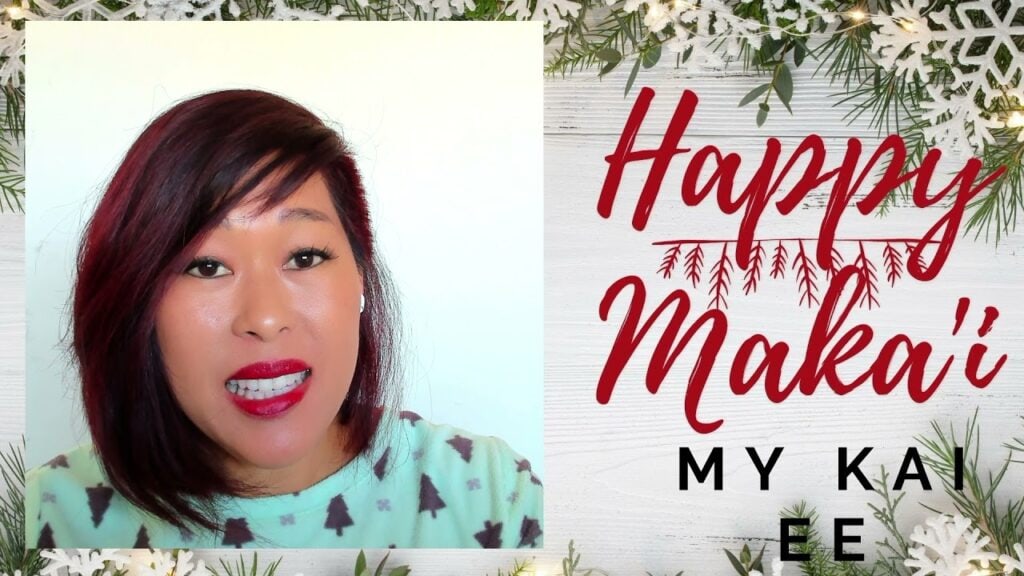 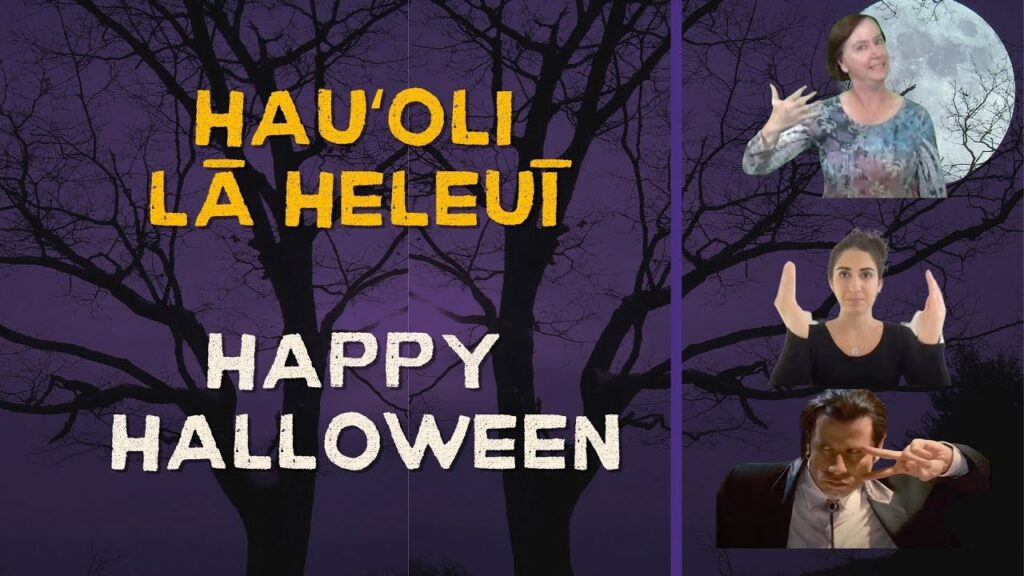