The Meaning of Halloween Traditions

From Light To Dark

The first is season. Halloween happens on the eve of darkness— to mark the transition from the light to the dark part of the year.

Darkness is the shadow side of our personalities, the things from our past that have come back to haunt us, that we do not acknowledge. We all have skeletons in the closet, or the sins of our fathers, which have been forgotten— or trauma from our past that we’ve buried deep in our psyches.

On Halloween, all our ghosts come back to haunt us and remind us— that they are still alive… somewhere in the dark corners of our subconscious.

Halloween is the transition from the light— what we know— to the dark— what we pretend not to know.

The second tradition is dressing up in costumes.

In many cultures, people dressed in costume to imitate dead people. Like, literally, people who have died— you dress up as them and go around house to house— visiting your neighbors.

When they open their door, you’re dressed up as Aunt Enith who died 5 years ago. You say, “Ey, you thought I was dead, but I’m baaaack! Gimme a treat!”

If they like Aunt Enith, they give you a treat.

If they don’t like Aunt Enith, they slam the door in her face— which is actually your face with a mask on. Then you play a trick on them!

Which brings us to the third Halloween tradition— trick or treat!

A trick is a way to distract someone from what they were doing— jolt them out of their ordinary mindset— and force them to pay attention to something unusual, surprising or disturbing.

A treat is for when you already acknowledge the ghosts of your past. You get a treat!

A trick is for someone who refuses to acknowledge the ghosts of their past— and so the ghost plays a trick on them, to get their attention.

Have you ever had angels or God send you a message? Of course you have! You get angel numbers or signs from heaven that you are protected. The opposite of an angel message is an angel warning. They’re trying to warn you.

Pay attention! If you don’t pay attention, the ghosts of your past are gonna play a trick on you— to force you to look at what you’re refusing to see.

Which brings us to the 4th Halloween tradition— where the dead come to life.

All around the world, ancient peoples believe that Halloween is the time of year when the dead have the ability to haunt the living. The veil between dimensions is very thin.

Think about what a ghost is. It is an unforgiven sin.

The dead— or people who we have wronged in our past— haunt us throughout our lives.

In the TV show, Messiah, there is an Israeli cop who killed a boy during a police raid. In his marriage, he can’t stay and raise his daughter because he killed someone else’s son. Guilt makes him the walking dead. He’s walking around but he’s dead inside. Al Masih, the Jesus figure in this TV show raises the cop from the dead after he dies in a helicopter crash.

That’s the meaning of some of our Halloween traditions. What do you think? Feel free to share your thoughts in the comments below. 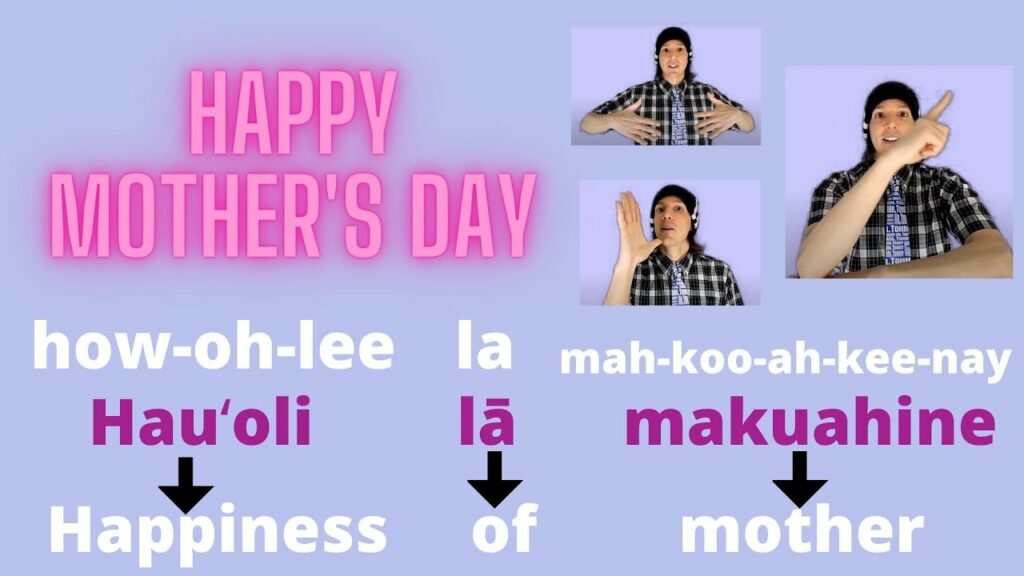 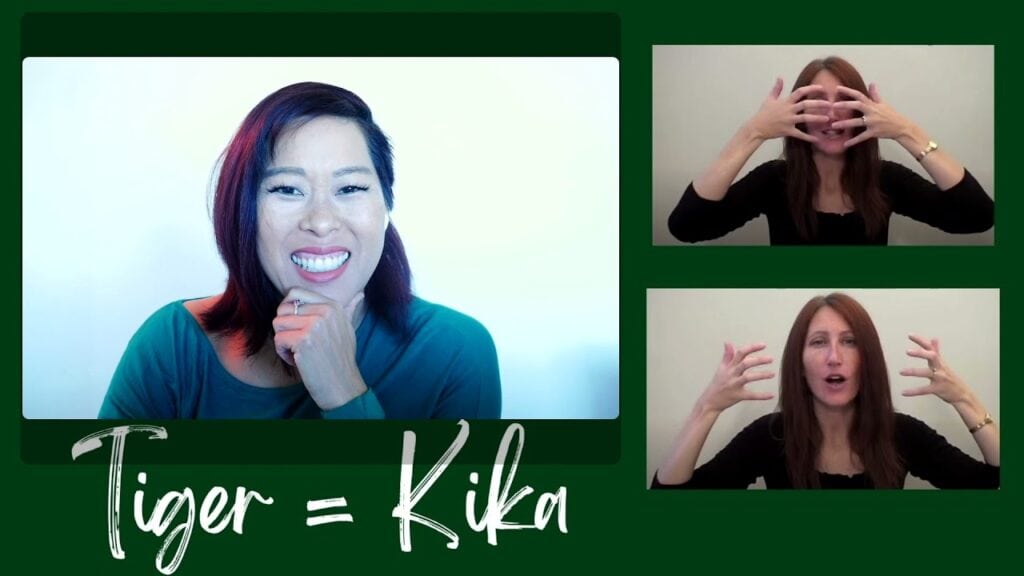 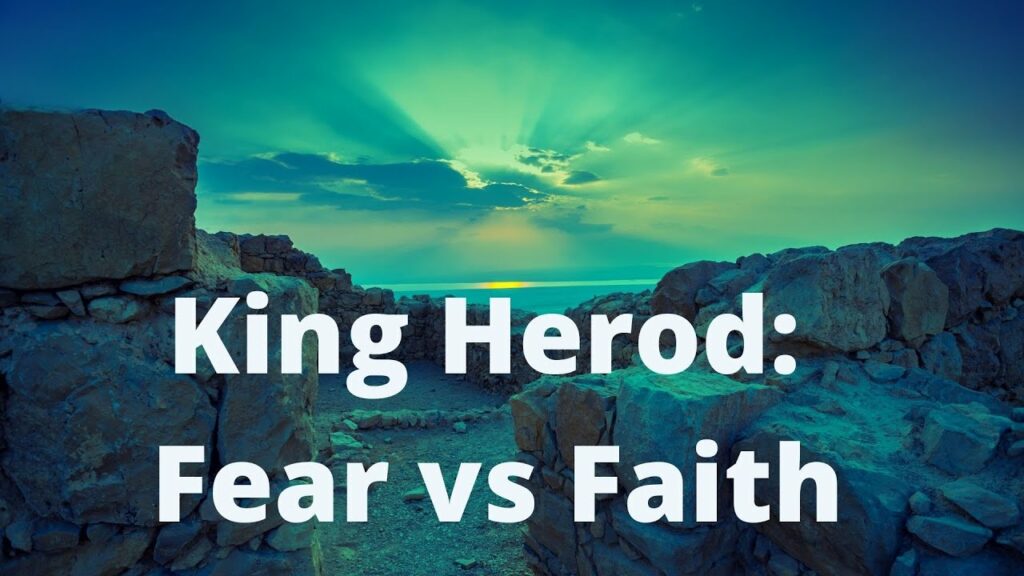