Most churches talk about the Jesus who likes children and builds furniture. That’s the Hallmark channel version of Jesus. The lumber-sexual with the beard, chiseled jaw, probably wearing a leather smock who definitely wants to take you on a date and raise puppy dogs on a farm. This is boyfriend Jesus! My mother’s favorite version of Jesus.

Love in its most vicious form is justice. To enact justice, one must be completely neutral, take no sides, be matter-of-fact, and be bold.

When Pilate asks Jesus, “Who’s side are you on?”

Jesus is saying, “Why are you running away from what is within you— and looking for it outside of yourself?”

Jesus is perceived as a revolutionary, a political threat. People are following him. Even as their lives are threatened he tells them, do not bow down to someone else. God repeatedly tells the Israelites— you’re no one’s slave. Stop acting like one.

War is only necessary when you have relinquished your own personal power. As a people, you have given your power away. And your descendants, the future generations are born into a system of slavery you help perpetuate— because you gave your power away.

You hear the news stories about a husband killing a wife or visa versa. You fall in love with someone so hard that when they betray you, you want to kill them. It’s the same person you fell in love with. Same person! But suddenly, your lover becomes your enemy.

How did that happen?

Because you give your power away to that person. There is a difference between being disappointed and heart-broken and being betrayed and vengeful. The difference is that the broken-hearted person can heal, survive and move on. The betrayed, vengeful person cannot heal. They must destroy their destroyer, in order to end their pain. Their pain cannot be transformative. It’s just pain.

When you heal, pain is transformative.

When you don’t heal, pain is just pain.

The spiritual alchemy that Jesus taught— he said forgive your enemies. What he meant was— bitch, I told you he was a lying son of a bleep. You should’ve never given your power away. You shouldn’t have given him ALL your love, including that portion that was meant for yourself.

The moment you forgive him, he’ll stop being your enemy. He will stop oppressing you. Why? Because he can’t. You cut the cord. How is going to going to get your power? You stopped supplying him with it. Now he has to get his own power. Good luck.

Your oppressor doesn’t want you to forgive him. He wants you to stay mad at him, because that’s how you supply him with your power, your life force, your chi, your energy. When you’re mad— AHHH! You’re producing a lot of energy. You’re like a nuclear power plant. Your enemy can basically plug into your anger and charge his iPad.

When you’re angry, you’re producing power for someone else to use.

As soon as you forgive him, he’s like, “No no no. Don’t do that.” You’re like, “I forgive you. Your destiny is no longer my destiny. You’re free to go cuz I’m no longer mad at you.”

I guarantee you that your oppressor and your hater doesn’t want you forgive them, doesn’t want to be free of you— because they get so much out of you by enrolling you in their drama and keeping you stuck in their chaos.

A lot of people are going to call that love or say to you, “If you love me, you won’t leave me. You’re not being a team player. You’re not a good friend. You’re not supporting me.”

If you truly love someone— you set them free. And see if they still love you, after you’ve forgiven them.

When Jesus says turn the other cheek and forgive your enemy, he means don’t let them use you anymore. Turn your energy inward to serve yourself, not outward to serve someone else.

When I say Jesus is a badass and he is ruthless, what I mean is that when someone is robbing you of your energy, Jesus doesn’t say to comfort them and forgive them for they know not what they do— he says to forgive them, as in cut them off. Don’t focus on loving them because they know not what they do— they don’t know they’re drowning you. Focus on loving yourself, so that you don’t drown.

Being Christlike means being a sharp cookie and knowing dark from light, even when dark tries to disguise itself as light.

Being Christlike means seeing through people, seeing the truth that they don’t see.

It means being ruthless about knowing who you are, what you stand for, and how you honor yourself— because honoring God is honoring yourself.

No matter how much they humiliated Jesus and told him that his life was worthless, he was ruthless about loving himself.

Don’t let people take your self-love away because they will take the Christ in you away.

And you will never let that happen. Because the God within you will make you forgive them.

When you give up your power, you are a victim to the circumstances of life.

When you surrender, you are a co-creator of your destiny.

Surrender is flowing in alignment with the universe, listening deeply to your higher-self and surrendering to what is authentic. 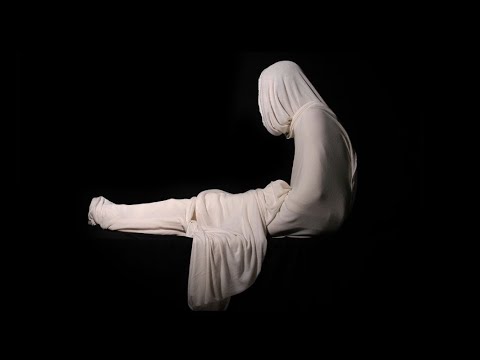 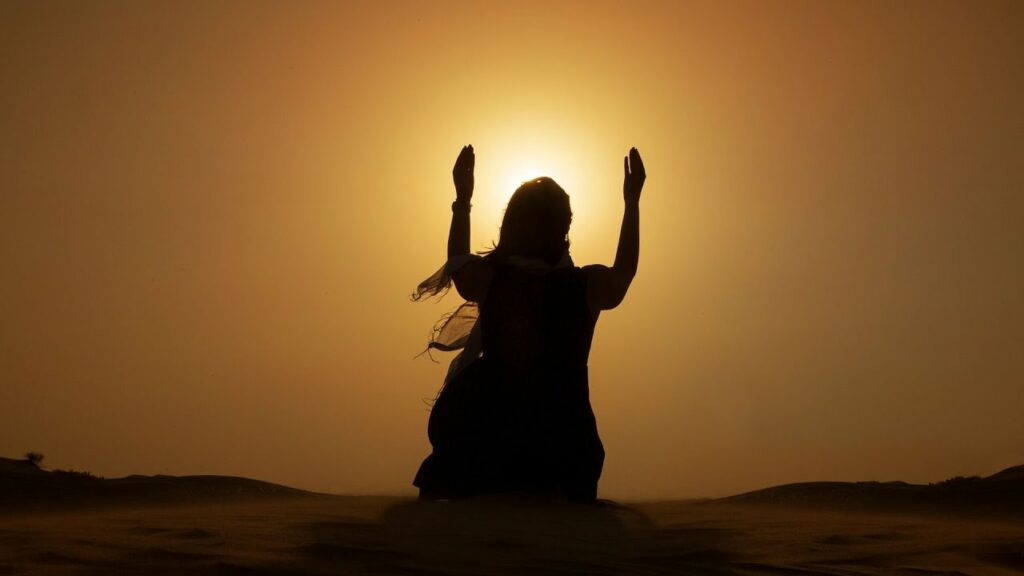 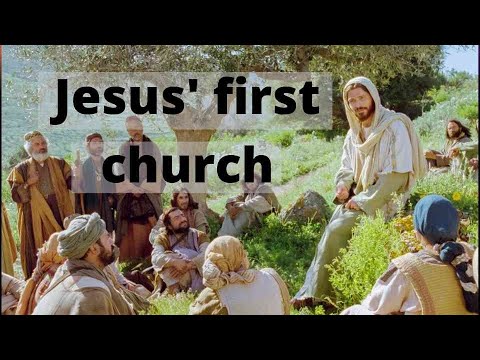