You all know the movie, “It’s a Wonderful Life.”

George Bailey has a dream.

He’s all set to travel to Europe before his first year of college. He’s got a pocket full of money. He’s young, he’s athletic, he’s good looking, he’s smart— all this potential to make his dream come true.

His dream is to be a big shot and conquer the world.

But then his father dies.

So he returns to his small home town of Bedford Falls. He has to save his father’s business— Baily Bros. Building and Loan— from falling into the hands of the town’s rich and nasty tycoon.

George has an idea. He gives his college tuition money to his younger brother Harry. He says, “Harry, you go to college. When you graduate, come back home and take over dad’s business. Then, I’ll be free— to pursue my dream— to go travel and go to college.”

Harry goes to college, gets married, gets a job— and doesn’t come back to Bedford Falls to take over their dad’s business.

So George’s dream is delayed— again.

Meanwhile, George has fallen in love with Mary and gotten married. He saves up enough money for them to go on their honeymoon to Bermuda. But when they’re on their way to their honeymoon, the evil tycoon is again trying to shut down his father’s business— and hold the mortgages of all the towns people hostage. They’re all about to lose their homes.

So George gives his honeymoon money to his father’s business to save their homes from being foreclosed.

Again, his dream is delayed.

Meanwhile, the rich tycoon offers George a job that pays a lot of money. All George has to do is take that job with the high salary and his problems are solved. He can go travel. He can go to college. He can go see the world.

But the choice is to take the job— or to save his father’s business— which all the town people are relying on to keep their homes. So he doesn’t take the job.

Yet again, his dream is delayed.

Then, to make things worse— George’s good-hearted uncle is on his way to to the bank to deposit $8,000— which is all the cash from the Building and Loan business. On the way to the bank, he meets the rich and nasty tycoon. He accidentally wraps the cash in the tycoon’s newspaper and the rich tycoon keeps the money. He basically steals it.

So George is completely broke. All the money that he had— to save the town people from losing their homes— all that money is gone.

So here is George who delayed living his dream to help people and now he’s lost his chance to ever make his dream come true.

Do you ever feel like your ship has sailed? Like, it’s too late for you to make your dream come true? Like, life gave you a bunch of chances and you basically blew it? Like you wasted your potential?

That’s how George feels. He’s sitting on a bridge, contemplating killing himself— he delayed his dream so many times— he ends up a failure.

George thinks that his dream is to live in the big city and be a big shot. Be somebody, get out of this little town. But that is the dream of his ego.

The dream of his soul is to save his town.

Dream of Your Soul

When you are going through crisis, you are still living the dream of your soul.

Just like when George goes through these crises— he thinks he is giving up his dream or putting his dream on hold or delaying his dream. In reality, he is still living his dream, but his dream is taking on its true form. It’s part of the crushing of the lump of coal, so that it turns into a diamond.

Think of your dream as your life story— it has a beginning, a middle and an end.

It’s like you’re living the whole dream and you discount parts of it. You say some parts are good and some parts are bad— but all of it is part of the dream.

Your dream includes the entire journey, not just the ending.

The movie ends with everyone in the whole town pooling their money together to save George’s business, the Bailey Building and Loan.

The dream of your soul is not one big act of heroism.

The dream of your soul is many small acts of love done over and over, hundreds of times, throughout your lifetime. 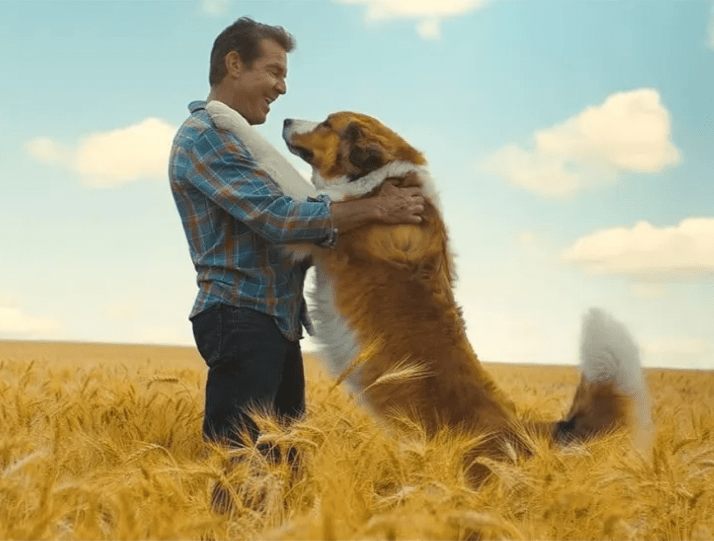 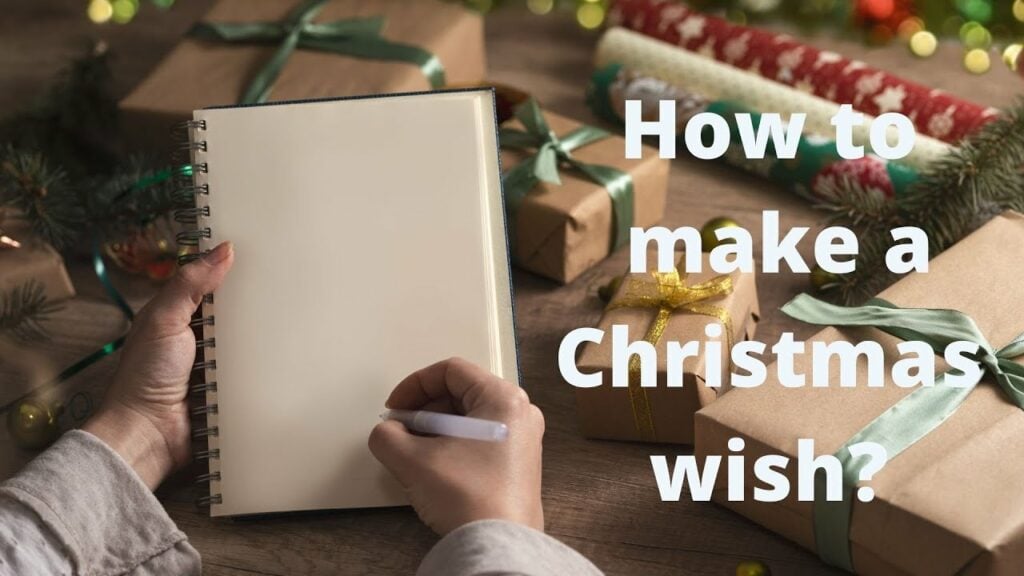 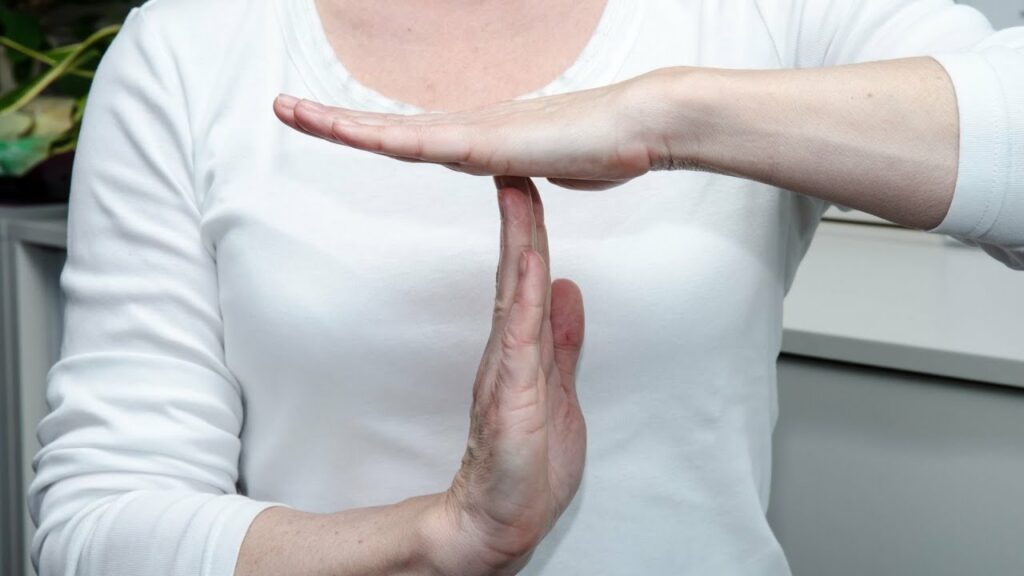