The angels of death in Hebrew are called malʾāḵ hamašḥīṯ (mah-lack ham-ah-shed), which means destroying angel. They’re also known as executioners or slayers. The book of Proverbs calls them the “messengers of death”

And when they spot a bad guy— WHOO! Action time!

They have the authority by Heaven and by God to arrest anyone who commits a crime against humanity. Yeah, baby!

And they have police dogs! If they don’t get ya’, they send their angel police dogs in—

In 1 Kings, the angel police dogs ate the body of Jezebel, the wicked queen. And also the family of Ahab, the wicked king.

Top 3 Angel of Death Massacres of All Time

Here are the top 3 Angel of Death massacres of all time:

The angels of death sprinkle a sleepy overdose of fairy powder on the first born children of all the slave owners making them die peacefully in their sleep.

The angels of death obliterate the entire Red Light District of Sodom, causing an electric fire to spread and burn down the whole city— in a giant explosion

The angels of death make it rain. At first, cuz the people were wicked, they had a wet t-shirt contest, but right in the middle of beer pong— guess what? They drowned.

The angels of death A.K.A. Police Angels sit around and think of all the creative ways that wicked people can die. It’s kind of gross, but they love them sum death. Oh yeah. They. Love. Death. LUV IT!!!

They’re like, so should we….???? Kill the wicked people with a plague, or should we use poisonous frogs? Or… or…or???? I really feel like if we wanna send a message???? We should use lightning.

That’s a statement piece. I mean, like a pillar of salt.

So the angels of death… love…. you guessed it— They love killing the wicked! For them, it’s so fun.

They want you to be so bad, you’re willing to die for it. 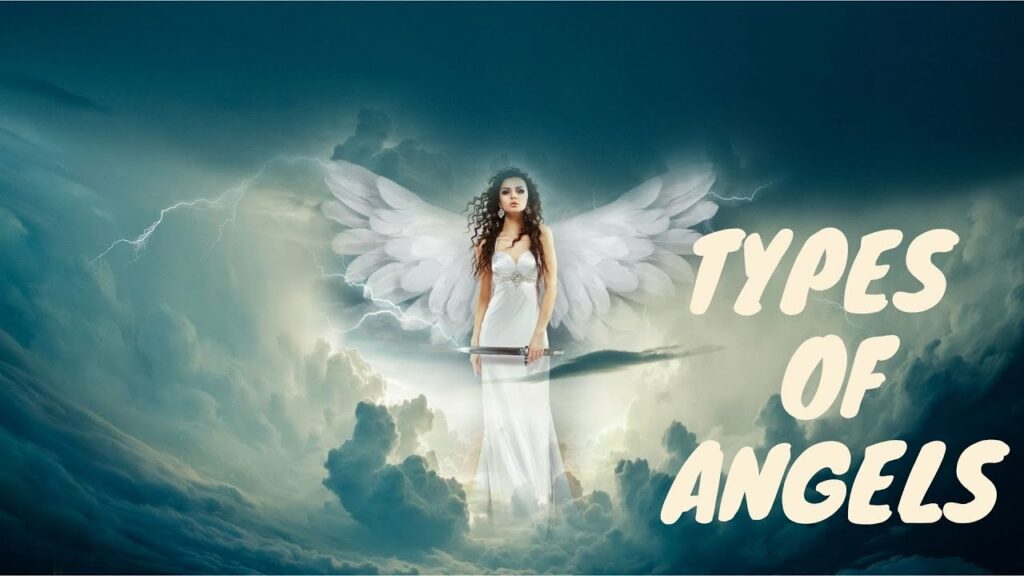 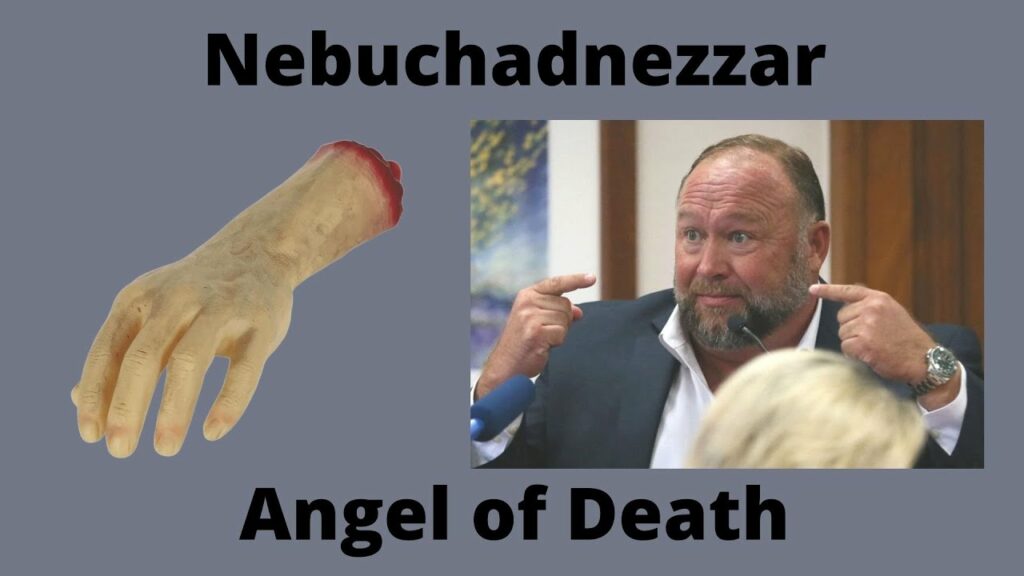 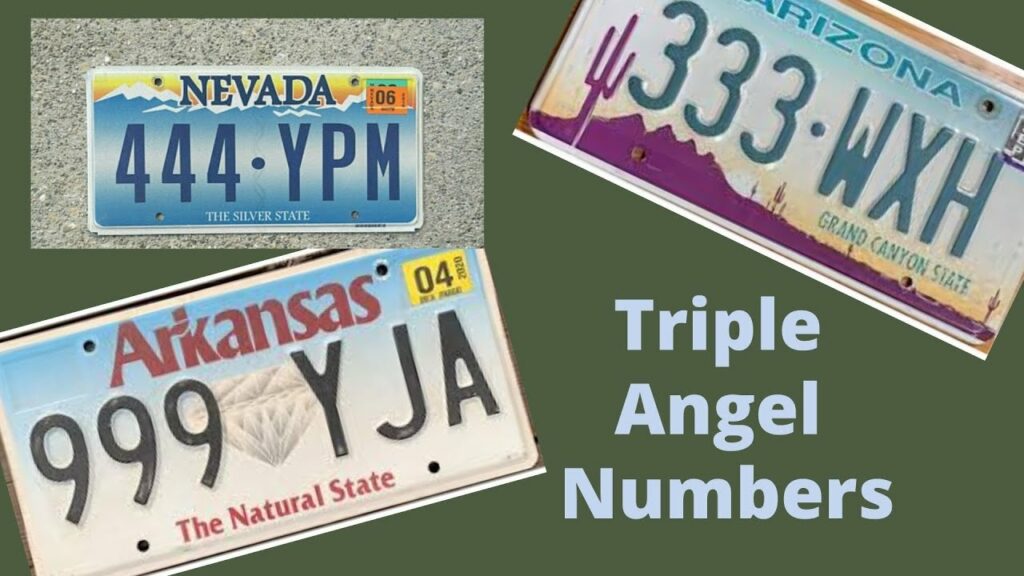