Remember Covid? Everyone remembers Covid— people are so freaked out about death. Did you know the Bible mentions angels of death?

Any time there is a wicked queen or a wicked king or wicked people in general… the angels of death appear. I’m talking the handcuffs, the shiny leather chaps, knee high boots, mirrored sunglasses— the whole 9 yards. They are there to protect the innocent people from getting butt-whipped by the wicked people.

Why Does God Let Corrupt People Get Away With Everything?

People always complain to me, “Why does God let corrupt people get away with everything?”

Okay, well, there was a time in biblical history where there was a clear police force in the angelic realm that would come down and wipe out — you— if you was WICKED.

Lemme tell you the story of Daniel.

First of all, the wicked king Nebuchadnezzar was super bad. He loved being a bad boy.

Who does that? Who goes to Jerusalem and besieges it?

Nebuchadnezzar is like, “Honey!!! I’m taking the chariot, okay? I’m gonna go to yoga and then on my way back I’m gonna go to Jerusalem and besiege it. Do you need anything from Trader Joe’s? So tell me now cuz they’re gonna be besieged and you can’t get that trail mix you like— you’re gonna have to order off Amazon.”

The angels of death are like “Tsk. Tsk. Tsk.”

Only the 2nd year of Nebuchadnezzar’s reign, he’s already having nightmares. He swears it’s the Adderall, but the angels of death of are like, “Really? Really? Really?”

So Nebuchadnezzar holds a lavish political rally with a ton of alcohol, invites all his friends. Everyone’s doing shots out of these exquisite gold and silver cups. They’re like, “Wow, Nebby— where did you get these?”

He’s like, “I got ‘em when I besieged Jerusalem.”

Who does that? Who destroys a whole town and then drinks out of their murder victim’s wine glasses?

The angels of death do not approve of this political rally. They magically make a dismembered human hand appear and start writing on the wall.

The bible says Nebuchadnezzar’s face turns pale and he is so frightened that his legs become weak and his knees are knocking.

That is the work of the angels of death. They like to… send a message.

Back in the Bible days, if you were a devoted servant of God— like you owned a cat sanctuary or you volunteered in a soup kitchen like Dora— you just write: Angel of Death: Send a message! 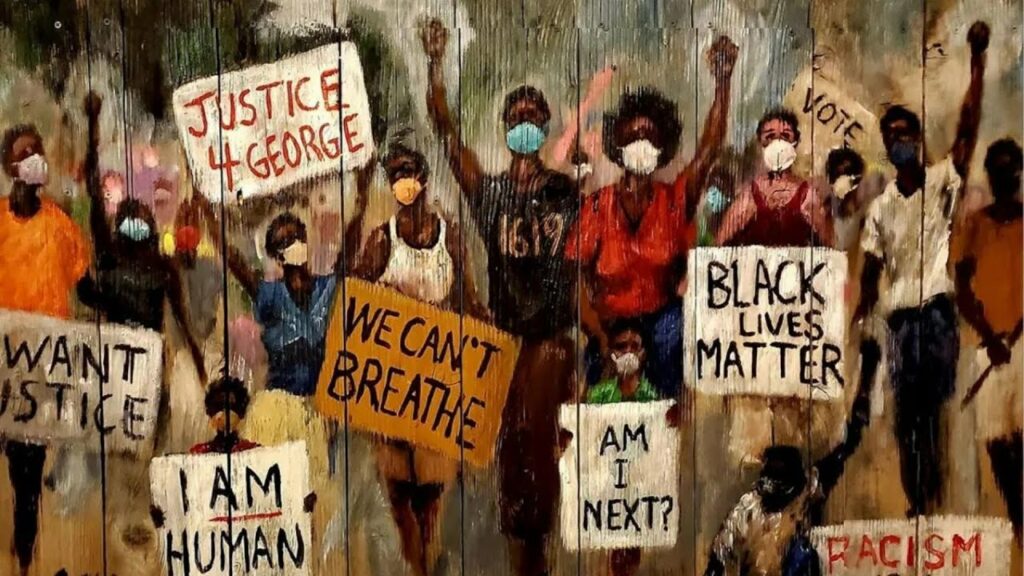 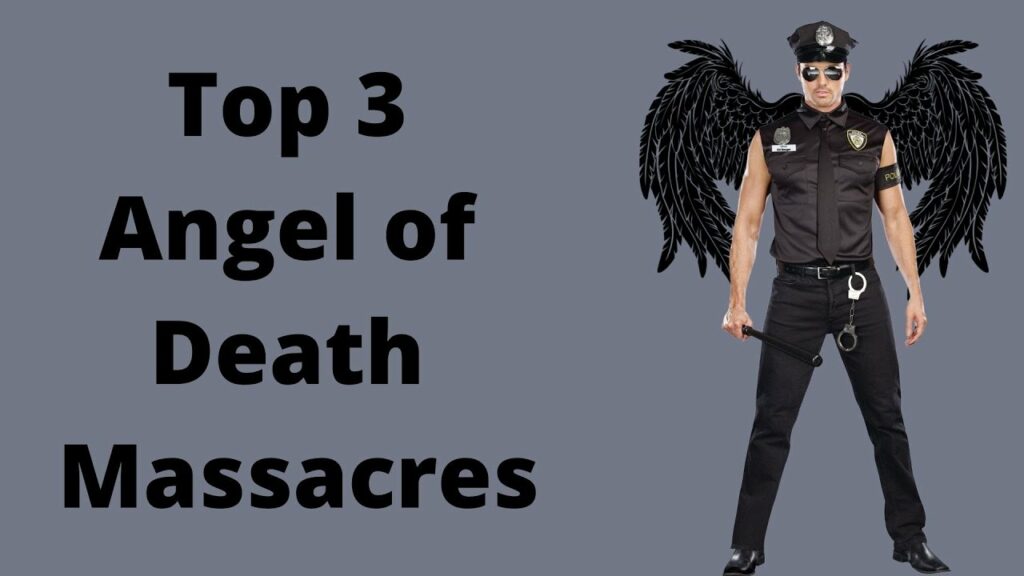 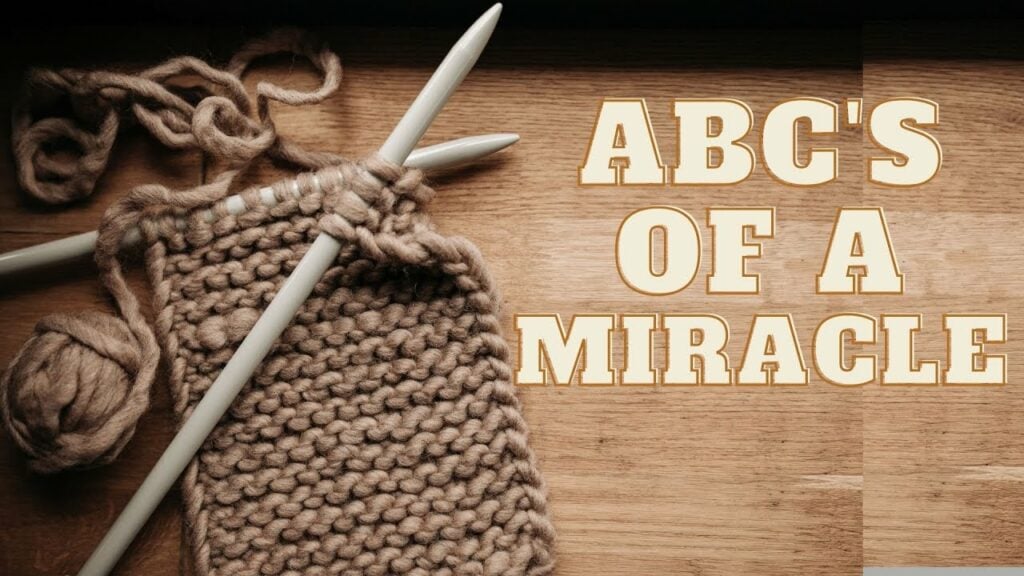