Asking God for a Big Miracle

I asked God for a big big miracle— I wrote it down and put it in our church’s sacred prayer box.

In answer to my prayer request, God starts crocheting.

God likes to weave things together. Like he takes one thing, braids and weaves it into another thing. He doesn’t ever have one emotion.

He likes to weave it into other emotions— almost like how a piece of music has melodies and harmonies— he’s always complimenting and enhancing what’s already there.

Like anger— he never just does straight anger, you know. I notice that he mixes anger. He weaves it in with righteousness and justice, and braids it together until it becomes poetry.

Kind of like how if you just add a little bit of salt or spice— it makes all the flavors in a dish pop.

So I’m noticing him weaving, he’s just sitting in the grass with his crochet needles and I just feel like you know— didn’t weaving and crocheting go out of style like in the 1970s, right?

Sofia crochets— you know, she crochets scarves and hats and things. I’m watching God crochet and I’m thinking… Don’t they have machines for that? Like sophisticated industrial machines that can do it perfectly? These days, if you want a pillow case with the face of Angelina Jolie done in sparkles— you just program it into the computer and literally the machine pops it out.

God is doing it all by hand. He wasn’t even doing it evenly. It was it was all crooked and lopsided.

I’m like, “You’re God! You can’t even crochet straight? First of all why are you even crocheting and second of all— that part right there, is way too loose and this part over here, is too tight.”

God is showing me— he just stretches the yarn— because the yarn is hand-spun, so it’s uneven, so he adjusts it as he goes.

I’m like, “Why are you doing that? Why don’t you just blow on it and it’s magically perfect— because you’re God— why do you have to stretch it?”

He looks at me— with this deep side eye, squinting…

I’m like, “Well, you’re God right? So as soon as you touch it, it’s becomes special yarn, right? Like spider man, spider webs— to weave the web of life?”

God doesn’t say anything. He’s just squinting at me.

Finally, I’m like, “Your yarn— you have to know this— it’s lumpy. It looks like a kid crocheted it.”

An Experiment at Stanford

A few years ago at Stanford University, they started an experiment where they gave a group of MBA students— some uncooked spaghetti and a marshmallow and told them to build the highest possible structure.

The people who did the best out of all of them were a bunch of kindergartners.

The lawyers had all these blueprints and plans of how they were gonna architect the whole thing. The MBA students assigned everyone a specific role so that they could specialize in what they did best. The CEO’s analyzed the risks and discussed their options.

But the kindergartners didn’t even talk. They just jumped in and all of them just kind of randomly started putting things together. One kid would see what another kid was doing and sort of improvise on it and another kid would improvise on what that kid did. None of them had any preconceived notion of what they were going to build. They just kind of felt it out and went with the flow of it what was already going on. And trusted each other to kind of make mistakes and then someone would improvise on top of that person‘s mistake and they just would kind of do it all lopsided.

And they won hands-down by a landslide. The lawyers didn’t even come close.

What is God doing?

Sometimes we don’t understand how God is designing our life.

It looks like he’s just kind of doing it all lopsided and it doesn’t even look that sophisticated and he’s not using any fancy or expensive technology. Which doesn’t make any sense because if you’re God and you have access to the whole universe, why aren’t you using yarn spun from the body hairs of Christ— why are you using lumpy Walmart yarn?

You know what I mean— it’s like I thought when I asked for a miracle it was going to be profound and beautiful and awe-inspiring and breathtaking. The guy just like takes out some yarn. It’s not even Dolce Gabana— it’s so… basic.

God’s like, “You know how many books I’ve written through people that have won the Pulitzer or the Nobel Prize in literature? And I only use 26 letters. The same letters that you learned in kindergarten. I didn’t use unicorn letters or fairy godmother letters. I just stick with the basics. And it works for me, OK?”

He’s like, “Every big miracle that you’re looking for Vicky just comes down to the basics. Love your life, 15 minutes at a time.”

Totally fed up with me, He’s like, “Vicky! It would help if you had a little patience.” 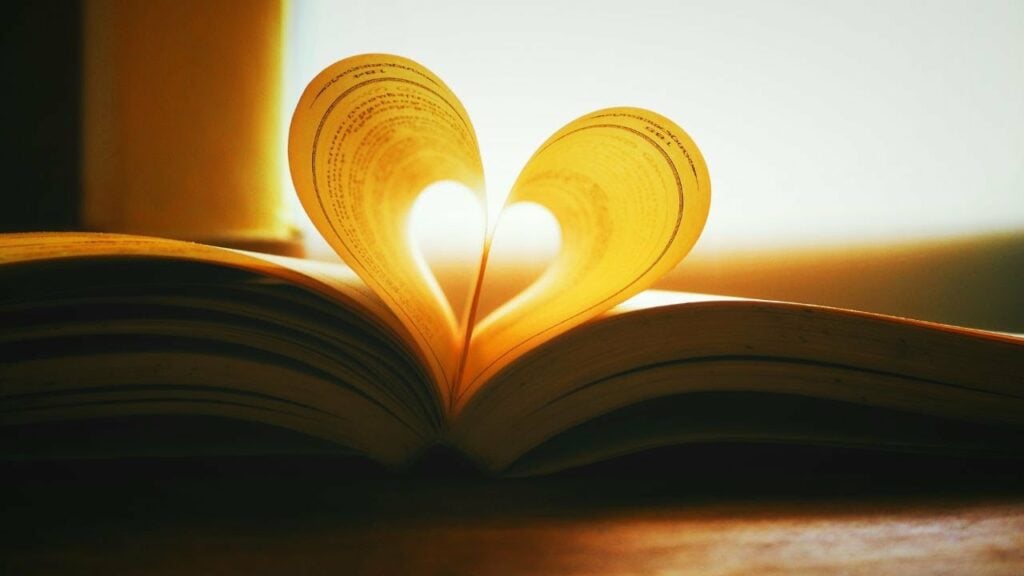 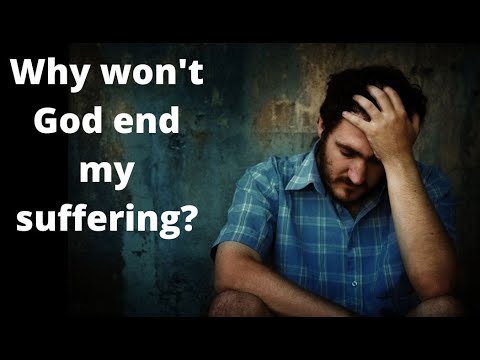