Harriet Tubman, one of the foremothers of our AME Church, was considered the Moses of her people, former slaves on the underground railroad breaking free.

Meanwhile in the 13th century BC, Moses is trying to convince the Israelite slaves to break free. They’re not sure. They’re frightened of breaking their chains. The 10 plagues that God sends to Egypt scares them even more.

They are sort of just looking at him like he’s crazy.

They’re like, “For what? I have a system here— I know how to cut corners when I thresh the wheat, I know how to put Xanax in my boss’ vodka tonic so I get a break every now and then…to just chill. I’m not a millionaire, but I make a good living as a slave. I have basic health care. Why break these chains? What? So I can have 2 more weeks added to my retirement in 7 years? So that my children can suffer when I no longer have a paycheck? So I can go shopping at Neiman Marcus, instead of the swap meet?

I have job security, Moses. I have shelter. I have food. I have kids. I don’t want to go out and feel the thunder roaring under my feet while I’m running from barking dogs and the sound of bullets chasing me through the dark and hear the thunder roaring in the sky because I can see the angels of God fighting the forces of fear— just like they did when that 10th plague hit Egypt— and you, Moses, forced us into quarantine. Did you see the line at CVS pharmacy to get antibiotics for that last plague??? I couldn’t even get a doctor’s appointment.”

They say to Moses, “I may not be free, but I have control— I know where my next meal is coming from. And I’ve learned to survive by being miserable just like everyone else.”

Moses says to them, “You never learned how to survive by being happy. That’s why you’re scared.”

Write this in your journal:

My freedom comes when I learn how to survive by being happy. 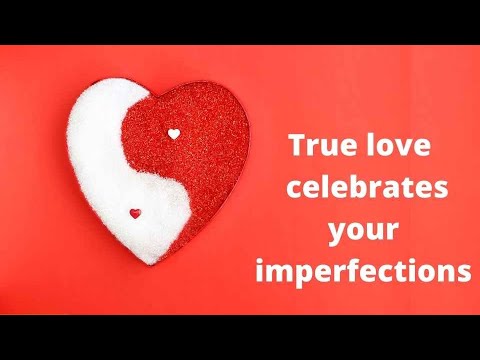 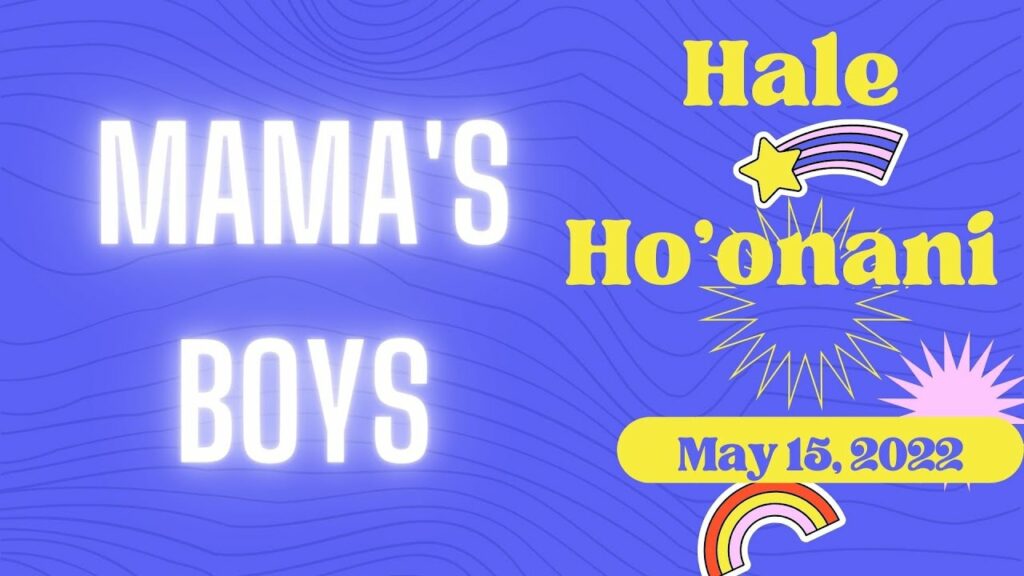 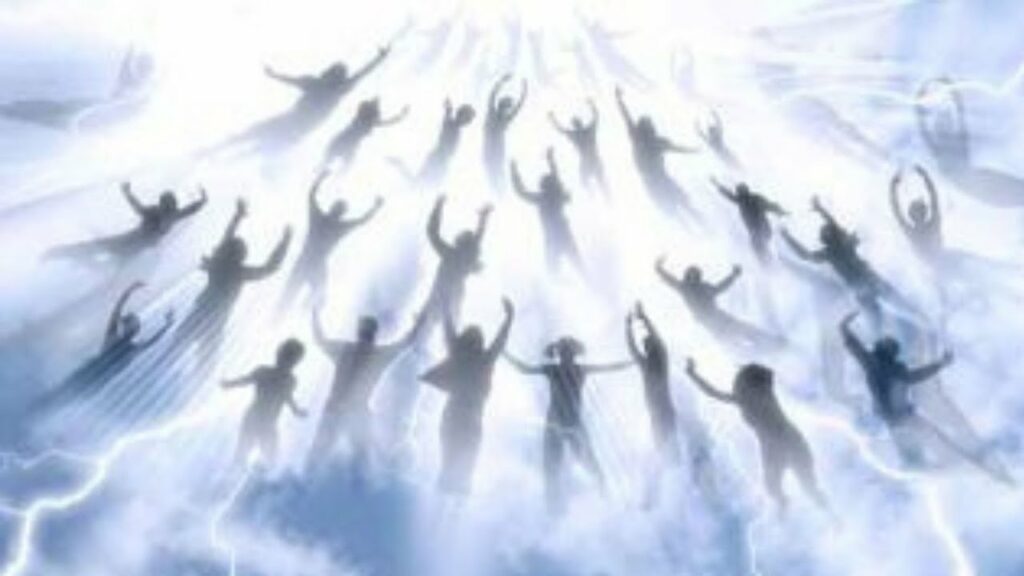