Moses realizes that his task is not to teach his people freedom. They’re not totally bought into breaking free, that’s scary.

Moses’s task is to teach them happiness.

Moses notices the same thing. That escaped slaves who break free out of their fear of being chained are never really free. They continue living lives of misery— even when they are no longer slaves.

They never learn how to survive by being happy.

But the slaves who bolt out of slavery from the sheer adrenaline of terror— who, soon as they are running— pivot and shift to realizing that they are no longer slaves running away from slavery— they are free humans running towards freedom. These people are free inside their souls before they are ever free in their bodies.

It is the freedom of your soul.

You Have To Be Happy Before You Can Be Free

Moses asks his slave friends, “Where did you get that idea? That freedom is exactly the same welfare that you get now— but a bigger paycheck? Instead of 800 sheckles a month, you get 8M shekels a month? That’s freedom to you?”

His slave buddies are like, “Yes. Freedom is the exact same thing we have now— except with a lot more time and money.”

Moses realizes that’s why it’s not worth it to break free. When freedom comes to you at its lowest level— as time and money— it’s never worth running from the barking dogs as your feet bleed.

The slaves were taught the lowest level of freedom.

As soon as the Israelite slaves escape Egypt, they are wandering around in the desert… Here they are free. Slaves are looking around. No one yet has a Home Depot credit card. Clearly, freedom doesn’t mean money. Where… is this freedom we are supposed to be experiencing?

They’re laying there in the desert and lo and behold, freedom starts to pour out of them—

Freedom Starts to Sing and Shout

Freedom starts coming out of their mouths.

Freedom starts coming out of their minds— they write poems and stories and novels.

Freedom starts coming out of their hands— they paint murals and plant gardens and orchards.

There is a living spirit of peace in the trees and in their homes and in the clothes that they sew.

They realize that diamonds are not found on the fingers of royalty.

Diamonds are found in the eyes of their children, and in their own eyes, when they love someone.

Everything has a meaning in it, a wisdom that contains the gold of life.

They thought freedom meant time and money, but that’s not what God means when God sets you free.

When God means freedom, he births your soul.

At its highest levels, freedom is an artistic birth of self-love.

This world teaches you the lowest level of freedom. They teach you that your tongue is meant to taste champagne and $14 truffle fries.

It is also meant to taste truth.

They teach you that sweat is from hard work.

Sweat is also a byproduct of the joy of becoming yourself.

And tears are the rain— that make the flowers grow in your soul.

They teach you that freedom is in your flesh— in your money and time.

Freedom is also in your spirit— in your radical self-love.

We think of freedom as a burden, a weight, that we want to dump.

God thinks of it as wind, a pair of wings, that we want to ride.

A little bit more money or time— even a lot more money and time— never once motivated anyone I know to leave their abusive marriage, to start exercising, to quit their dead end job. That kind of freedom doesn’t motivate you to break free.

You said last week the reason why you broke your chains, even though you were scared— is because you did it for the highest reason— yourself.

You did it for your soul.

Which is proof, that…

The lowest level of freedom is FREEDOM FROM someone else or something else that prevents you from being happy.

The highest level of freedom is FREEDOM TOWARDS something that makes you happy. 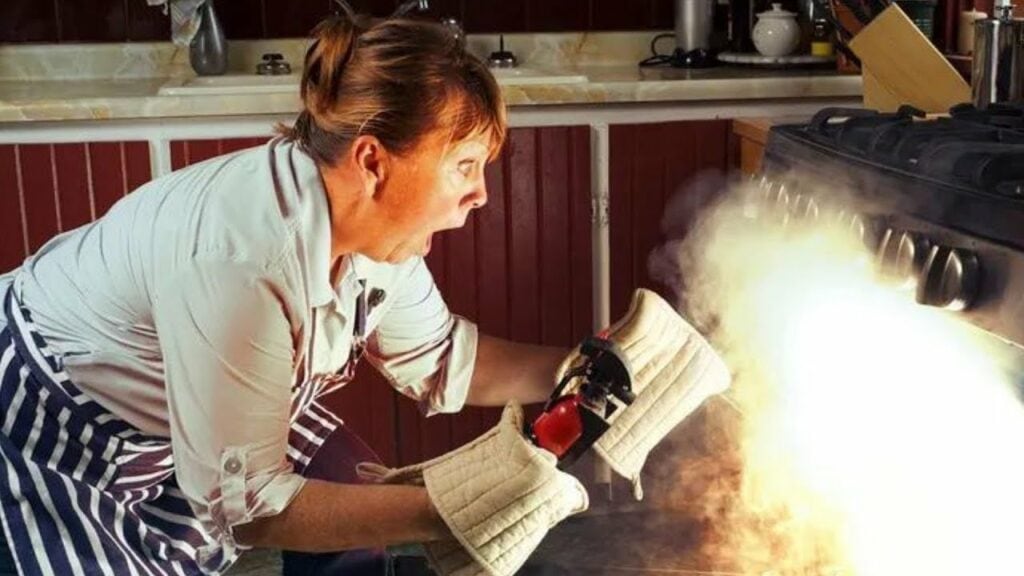 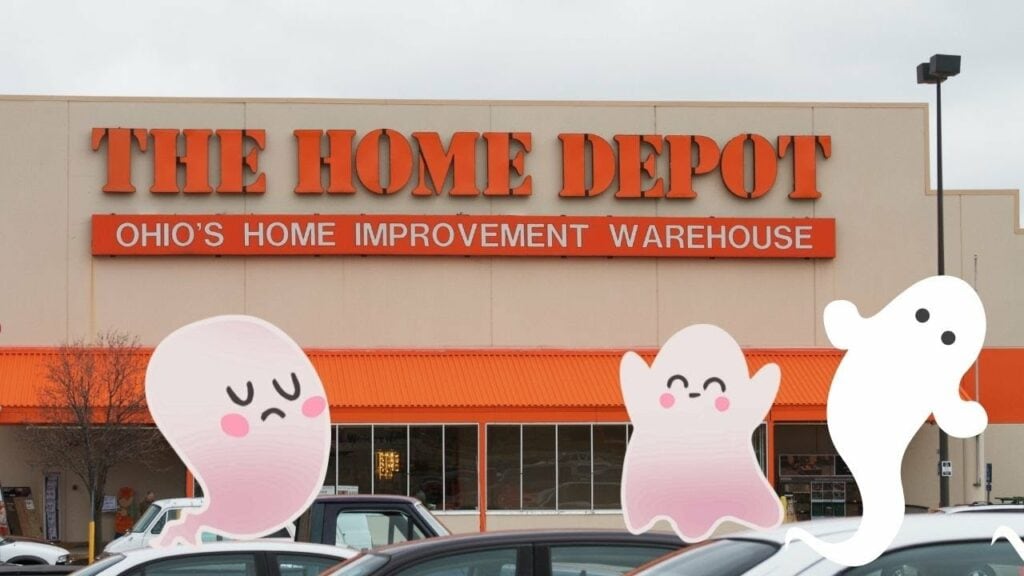 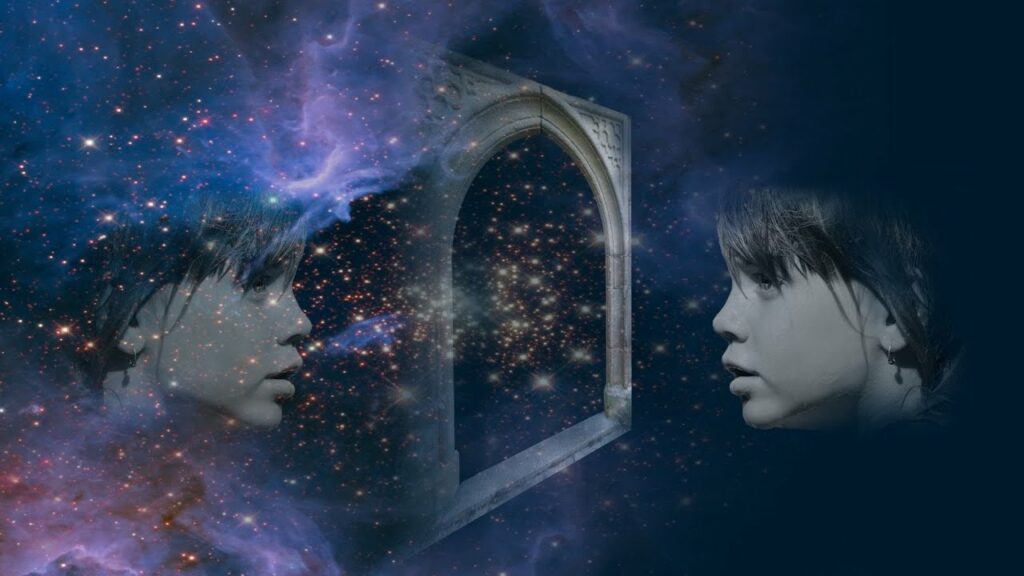