I believe that you are God are partners in this life. The best partners are eye-to-eye— they’re equals.

They make mistakes together.

They get caught together.

One is not better or less than another.

Here’s an analogy. If you are a soldier on the front line of a war with bombs exploding over your head and bullets being fired at you, the guy who is going to save you isn’t President Biden. It’s not your senator. Or even a Navy Seal or Delta Force pilot in a helicopter. It’s the guy right next to you who is in the trenches with you.

Why? Because if you die, he dies. If you live, he lives. He’s the one who cares the most if you live or die. Because he’s with you. He’s in the same situation you are. And you and him— are equals.

That’s you and God.

So if you have a rock— a reason that you think you’re not lovable— or if you have a chicken— someone in your life who is secretly jealous of your happiness— you ask God to remove that rock or that chicken. But probably, because you’re both in the trenches together— it makes more sense for you and God— to remove the rock or get rid of the chickens together.

Meaning, instead of praying, “God, please get rid of this jealous person out of my life.” Instead commit to, “God, let’s you and I do this together— together we are going to set some boundaries so that everything good that we’re trying to build isn’t ruined.”

You are God are a team. You do this together. So that love can grow in the field of your heart. 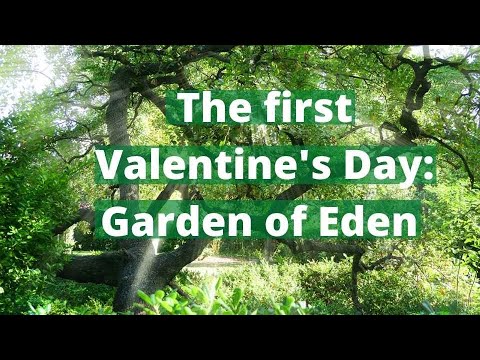 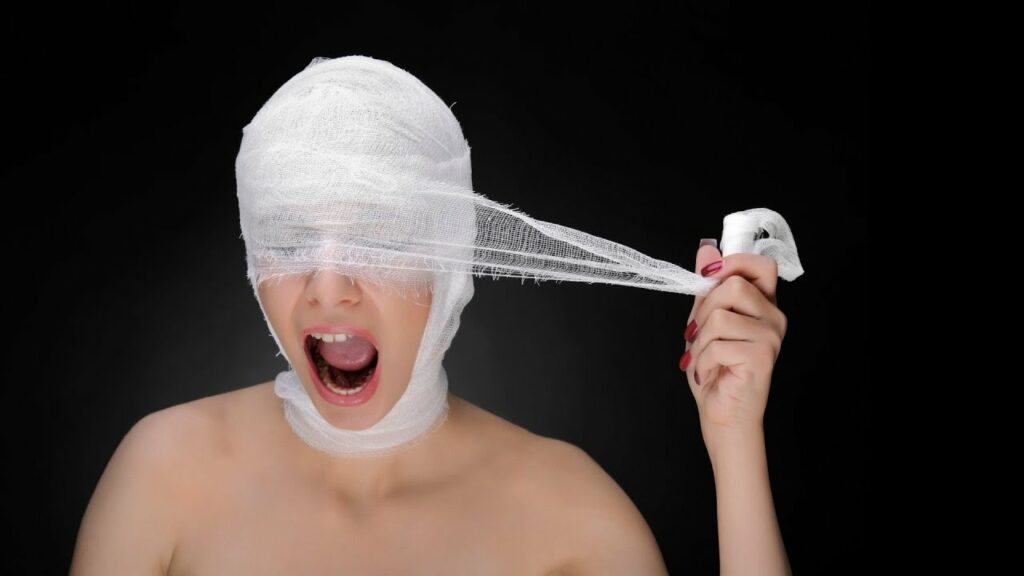 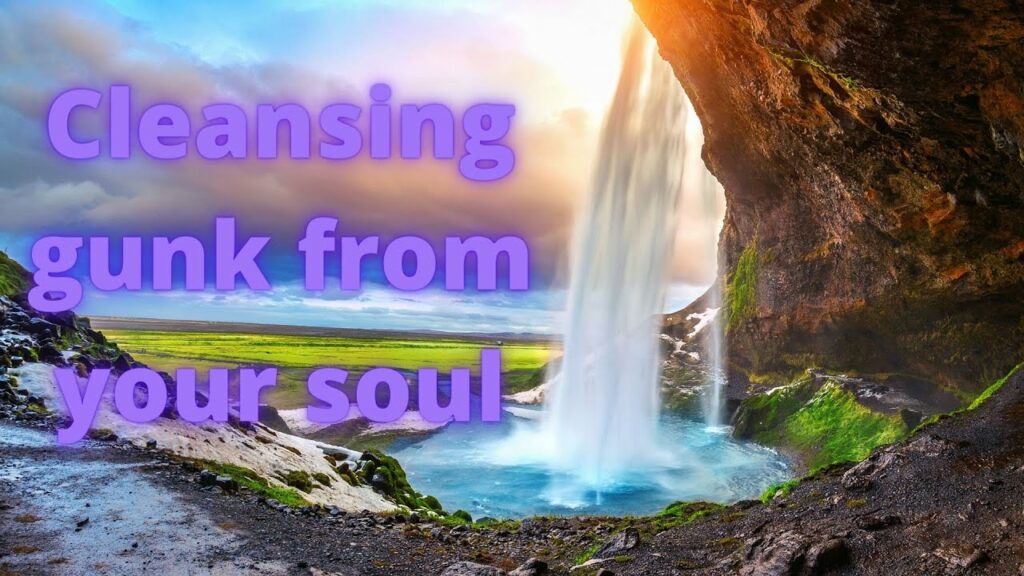