Jesus’ enemies treated him more like a human being than his own disciples, because his enemies didn’t believe in him. They thought he was just an ordinary man who was scamming people.

On the other hand, Jesus’ disciples treated him like an other-worldly god with special powers visiting our planet. They didn’t treat him like he was a human being.

His enemies understood his human side more than his disciples did. His enemies wondered, “Hey, you’re ordinary, how did you do that? That magic trick? The miracles?” So they analyzed and deconstructed how he did it. Of course, they had to experiment to see if they too could do the same trick and con people, like how they thought he was conning others.

His enemies sought to understand him in order to imitate him. So they watched him closely.

Jesus’ Disciples Wanted Him To Do Miracles

His disciples didn’t bother to figure out how Jesus was performing miracles. They were like, “He’s God. He’s does this all the time. See? Watch! Always draws a crowd.” Then they would manage the crowds.

Unlike Jesus’ enemies, his disciples did not bother to learn how to be like him… they were happy basking in his light. They didn’t need to shine their own light, they had his!

Jesus’ enemies bettered themselves and tried to be like him, so they could figure out his magic. His enemies couldn’t figure out, “If you’re a regular guy doing all these miracles, then why don’t you act like a god and live in riches, fame, power?”

The disciples couldn’t figure out, “If your god doing all these miracles, then why do you act so human— and live in poverty, humbleness and with the crowds of powerless, the homeless, the lepers, the criminals and prostitutes?”

While Jesus did come to destroy the empire, he did not want to replace it with himself, but with everyone— everyone as their own savior, their own healer, their own ruler and governor of him/her/it/themselves— self-sustaining communities of personal happiness. He was making everyone the enlightened being they were waiting for. He was distributing power, not gathering it for a particular side, even if that side is good.

He was enacting trust— taking power from the elite few and freely distributing it directly to all people— allowing them to use their own power in any way they saw fit. He was democratizing our conception of heaven.

Jesus said, “On earth as it is in heaven.”

If heaven is not a hierarchy, there is no king and no subject, there is no power inequality— then, neither here on earth, as well!

Jesus came here for all of us to be equal, including God.

God is your equal as a human being.

God is your equal as a divine being.

No one understood that except for his female disciples. His mother and Mary Magdalene.

The privileged have a hard time imagining that there is anything but… power.

The less privileged know that the only solution is a solution for all, not just for some.

Even though Jesus had chosen disciples who were uneducated fishermen and farmers— very quickly they came to understand the media, fame, and the power of a large following. In time, they went from being an outcast of society to one of its idols, from being underprivileged to privileged with the status the messiah afforded them. And with that privilege, they began to vie and compete with one another for a right hand seat next to God. They very soon forgot that Jesus had come to bring equality, not perpetuate a new form of inequality.

Being near God’s power actually clouded their vision with its perks— instead of giving them more clarity about his ultimate mission.

You must believe you are powerful, as powerful as God, or we don’t stand a chance against the inequity of this world.

We will fall into the same trap that the disciples did— relying on God or a savior to save us instead of finding the power within and allowing God’s miracles to come through you so that it can come through everyone. 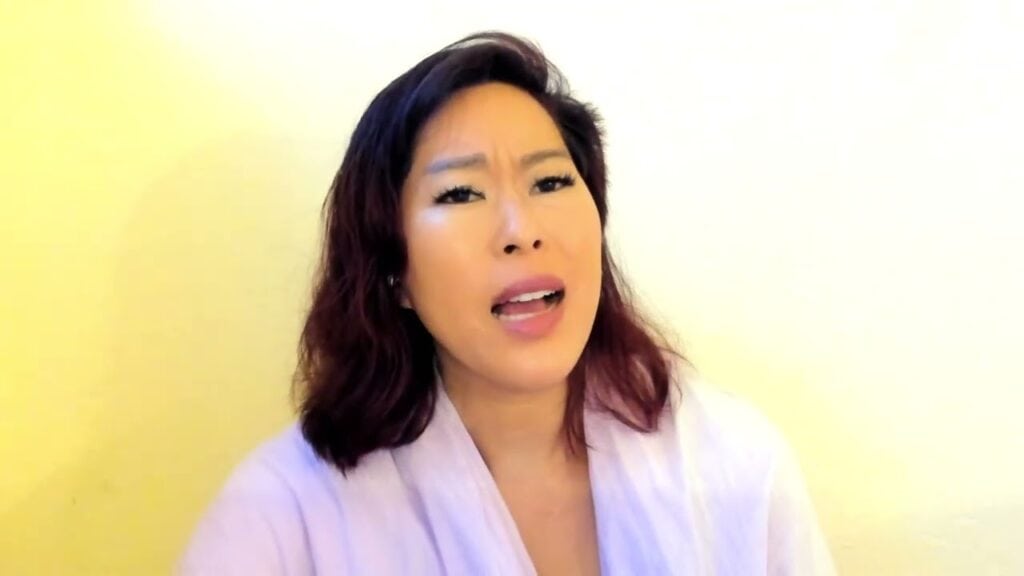 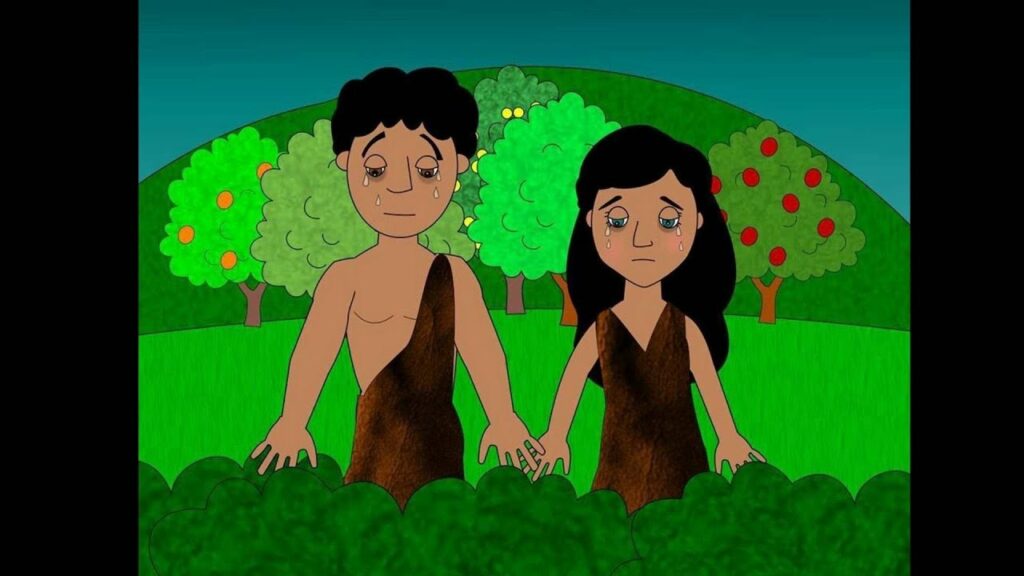