You can’t have a God who is different than you, because you are God.

We are practicing to be God in human form.

There are 8 billion people on the planet. That’s 8 billion experiments of God practicing to be in human form.

Please write this in your journal: I am here on earth, practicing to be God in human form.

God is in the same position you are in

Your position in life, in society, on the globe— is God’s position. God is in the same position you are in.

Think about your position in life, right now:

Go ahead and write that down in your journal.

For example, Dora would write, “I’m a 50 year old Latina insurance agent, living in a condo with 2 chihuahuas, and I feel good about my life.”

Look at what you wrote. That is God’s position right now. So cross out “I am” and write, “God is practicing being…”

So Dora would write:

I am God is practicing being a 50 year old Latina insurance agent living in a condo with 2 chihuahuas and she feels good about her life.

You have God’s limited and unlimited power

Humans have flown to the moon and even destroyed our planet’s natural resources. And we’re just little bitty people. But we have the power to create and destroy a planet— just like God.

It’s a fact that we have this immense ability within us. We just have to believe that fact.

God is limited by your choices, but both you and God are not limited.

God is limited by your human form, but both you and God are limitless in your divinity.

Whatever you ask God to do, you are also asking yourself to do because God will do it— but he’s gonna do it— through you.

Whatever you expect God to do is also what you are expecting yourself to do. Because God will do it— through you.

Whatever is in God’s power to do is within your power to do— because God’s power, in order to manifest in this world, must come through you.

Please write that in your journal:

In order for God’s power to manifest in this world, it must come through me.

Please write this in your journal:

God identifies as me.

If you are Japanese. Guess what? God identifies as a Japanese person.

If your son is autistic, guess what? God identifies as a parent of an autistic child.

God is not thinking he is different than you. God is very clear.

So when you ask a question to God and you hear that incredibly wise voice full of hallelujahs and song— and you know that this can’t possibly be your voice because it’s too beautiful and too holy— that is your voice.

You attribute it to God, but actually it’s your own voice. Your voice sounds exactly like God’s voice.

You are more than you think you are capable of. But you’re afraid to believe.

Somewhere in the history of civilization, over the centuries of oppression, living under a king— you were taught over and over, over eras and epochs, you were taught— that you were not capable.

…But now you know. Now, you know that you are capable of whatever God is capable of.

Now you can accept— in this rare time of human consciousness— that you and God are total and complete equals. It’s impossible to be anything else because he has chosen to come to earth in human form as an experiment. And you are one of those experiments. You’re God experimenting being in human form.

The angels are looking at him and see God in human form and ask, confused, “You called?”

And they laugh at him because he’s God.

He’s just in human form and he has a human brain that was programmed by social norms century after century that he is not God— he thinks he’s somehow powerless in human form. He hasn’t learned how to use his body yet, his human heart to feel both dark and light— his human mind which is limited by what it’s taught and his human soul— which is both God, the unlimited— and human, the limited.

When Jesus said that man is more powerful than the angels, this is what he meant.

The angels are laughing at us because we want their help, but they love us so much, that they’re more than willing to help us do anything. Of course, we are God. Why wouldn’t they? 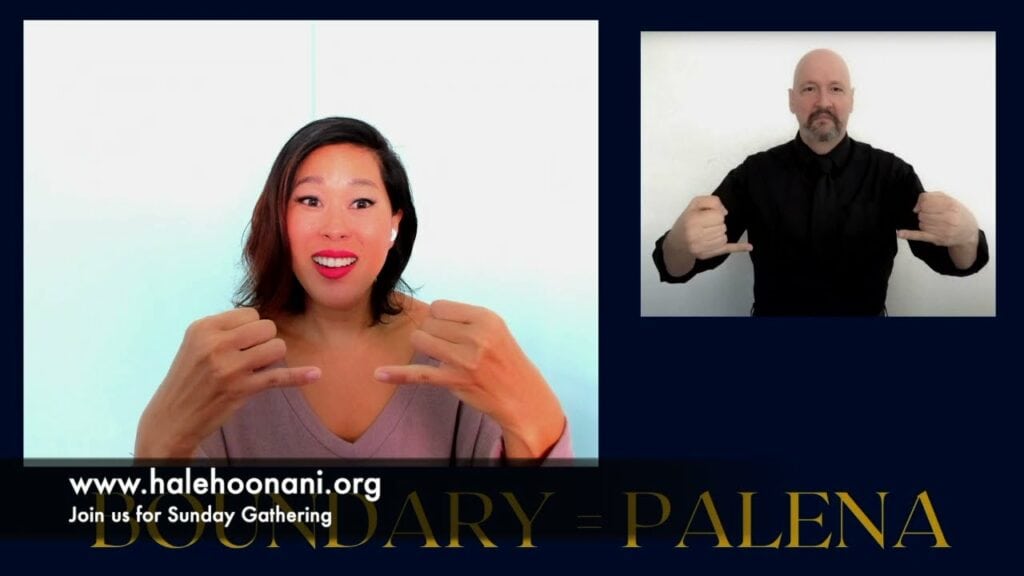