God tells Moses to go to Pharaoh— the #1 biggest slave owner of all of Egypt— and say, “Set my people free or else… the Nile river will turn to blood. The fishies will die!”

Moses is like, “If you wanna turn the river into blood, just do it. Why do I have tell him the fishies will die? Why all the drama?”

God says, “It has to be… dramatic. This is the campaign to end slavery. It has to be catchy.”

So the river turns to blood and Moses is like, “BAM. Set my people free.”

The Pharaoh responds, “You grrr—“ he points to the Israelite slaves “poisoned your own river.”

God tells Moses, “Okay! Ok! I see how he rolls. Alright, well what about this?”

Moses goes to Pharaoh and is like, “Now, set my people free!”

Pharaoh is choking. He says, handkerchief over nose “Screw you! I can’t breathe.”

God says, “Oh, I like that, ‘I… can’t… breathe.’ Let’s remember that. That would make a good protest T-shirt.

God cracks his knuckles and says, “It’s Juneteenth. Let Daddy take care of it.” So God, the Daddy of the Israelite slaves, sends plague after plague upon the Egyptians. First, he sends gnats— all the dust of the land becomes gnats— these really annoying fruit flies. Then, giant fat house flies cover everything. Then, boils on their skin. Then locusts. Then hail— rocks of ice falling from the sky.

Just cuz… Pharaoah said, “Y’all are doing this to yo’selves….” God makes all the plagues afflict only the slave owners— the Egyptians.

The Bible really focuses on Pharaoh, the king of Egypt, and the government officials. It doesn’t focus on the slaves at all. Because they weren’t doing anything. They were just sitting there going, “Wow, something, something is happening out there. Linus, Boaz, Ephrediah—”

The Bible ignores the slaves and focuses in on how the government officials are reacting to this. The Bible says that God starts separating the slaves from the slave masters.

He orders the Israelite football team to kneel when they play the Egyptian national anthem at the Spartan Games. Something is happening here. God is creating a movement not just within Egypt, but within the slave camps themselves.

between what is free and what is not free.

The pharaoh tells his slaves, “Your God is terrorizing me. What kind of God makes all this mess?”

The pharaoh says, “I can’t breathe. What kind of God chokes people?”

The Israelites slaves were like shrugging their shoulders… Meanwhile Moses TRYNA make all dis swag— t-shirts, beer mugs, backpacks. The slaves are kind of just hands squished between knees sitting there watching him. Remember… they have been slaves for 430 years— so this is kind of a new idea to not be a slave.

Like they want to be able to have picnics and go out into the wilderness and do their religious services. But freedom is kind of a stretch.

Because first of all, they’d be homeless and they wouldn’t have any money and it was kind of like “Well, where are we going to live? Are there any condos— with swimming pools and camel parking— like after we’re free? Or do we have to build our own houses, cuz right now I have a 2 bedroom, 1 and a half bath, with its own wifi. Like, we wouldn’t mind— you know, better working hours and 2 more sick days a month, but homelessness? I don’t know.”

Now, you really need to think here— about when you want to BREAK free. Remember what you wrote earlier?

You’re never the only one who wants to break free from the same situation.

When you break free and you take others along with you… that’s when you win.

You win— when you win with others. 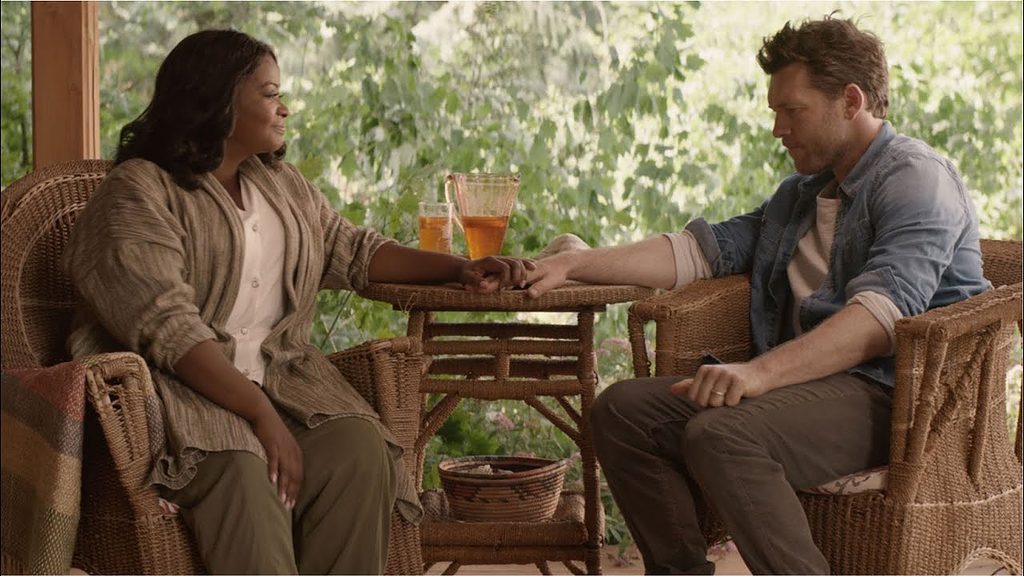 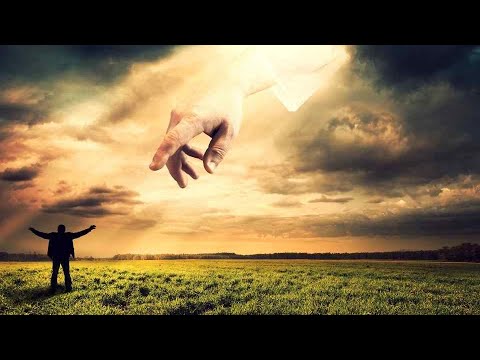 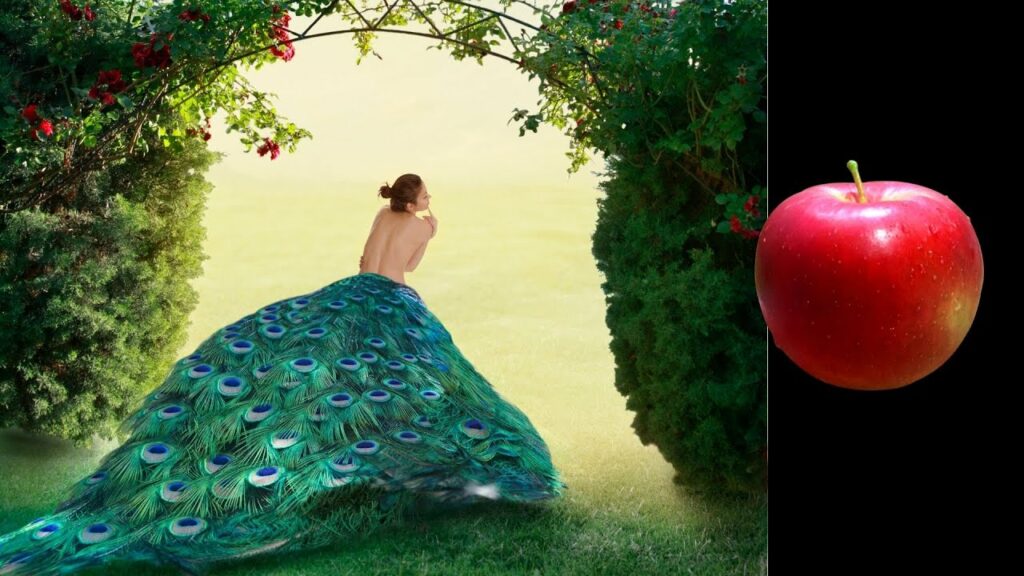