Mary went to visit her relative, Elizabeth. They were both pregnant. When they saw each other, they began singing. That song is known as the Magnificat and it is considered to have healing powers. They were just magically singing— this incantation of pure love.

Meanwhile, Elizabeth’s husband, Zach, was visited by the same angel that came to Mary. The angel said, “Zach, do not be afraid. I’m an angel. Your wife is pregnant.”

Zach was like, “yeah right—“ and burst out laughing.

The angel was like, “Oh no you didn’t— don’t laugh at me. I have super powers.”

Bloop! And then Zacharais became mute.. He couldn’t talk for like 9 months.

His buddies were like, “Hey Zach, how are ya?”

Point to his mouth— can’t talk.

Remember When You Were God’s Playmate

Watch the video for a 3-Step exercise to remember when you were God’s playmate.

Virgin Mary, at age 12, was fearless, fierce and on fire. So in your journal, write down:

When you are God’s playmate… and you’re in the middle of playing with God— the two of you are singing magical healing incantations— and someone comes along and makes fun of the both of you— an arch angel will fart on them.

You are protected by angels when you are playing with God.

There’s a magical aura around you. When God plays, he casts a spell around his playground— and it’s so fun.

If someone messes with God’s playmate, angels mess with them. 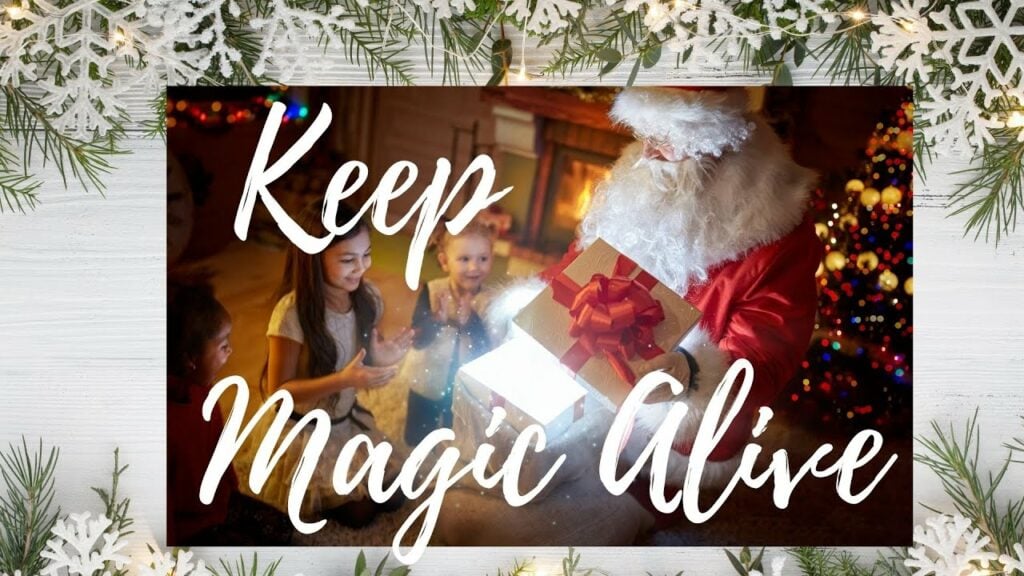 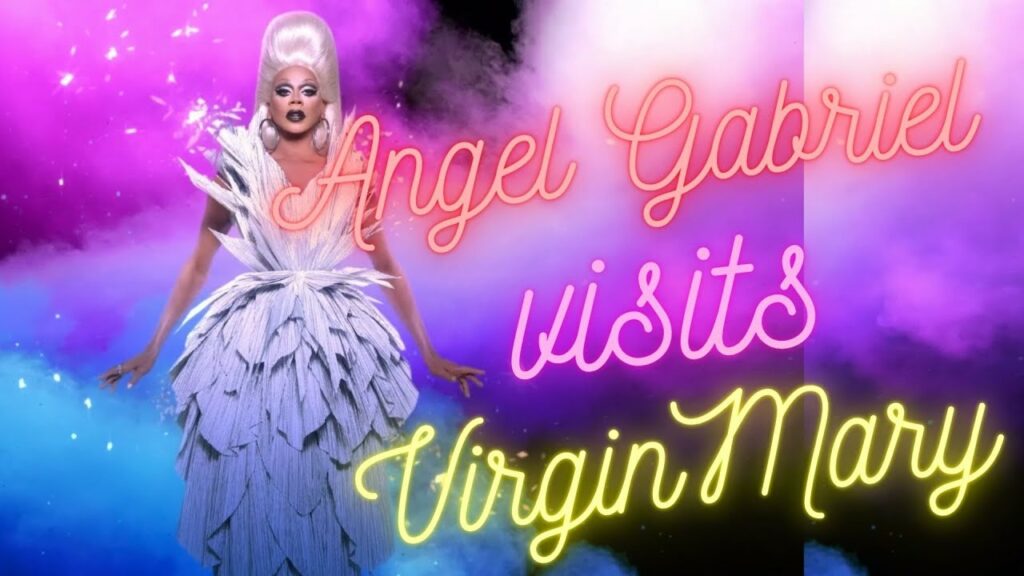 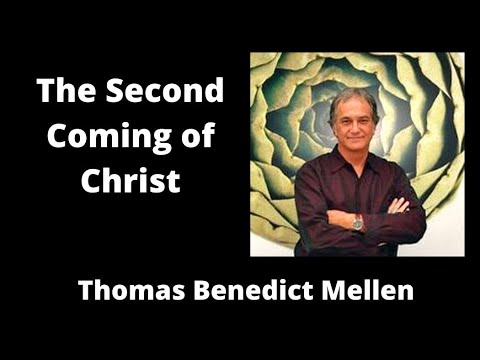