Then Jesus called His disciples to Him and said, “I have compassion for this crowd, because they have already been with Me three days and have nothing to eat. I do not want to send them away hungry, or they may faint along the way.”

He was desperate— in a desolate place— and he had to use his inner tiger.

Force is Different Than Power

Force is, “I’m in a desolate place. I do not yet have the power to feed you. So I need to force it until I do.”

Jesus with his rage, with his focus, prayed like he was ordering the heavens to open— and he demanded that which he did not yet have.

Miracle of the Seven Loaves and Fish

Jesus was not asking as “Jesus, the revered rabbi, son of God.” He was asking as a desperate man in a desolate place. He was inside his tiger in that moment— ready to pounce— on anything that looked like bread to feed the masses of people following him.

This little boy had seven loaves of bread. He said, “Give it to me!” He was willing to take anything he had and make it into something he didn’t have.

When you pray, you pounce. When that blessing shows up, you stalk it like a tiger… waiting patiently for it to come close… watching it… eyeing it… silently and swiftly— when it gets near— bam! You throw your paws onto it and you get it.

His tiger was roaring at the sky. He was praying like this to the angels, “I have given everything, my soul, my love, my life— to give them life. They don’t eat, they die! To save me, to save your son, save them, first!”

He was literally claiming his blessing. This is deservingness.

Even when I don’t have it and it’s not mine— give it to me. Because I deserve it. I am a giver. I am a helper. I am a supporter. And I deserve to be blessed. I am a tiger. I will take what’s mine. This blessing is mine.

Jesus grabbed what he had and he fed those people. He did what he had to do— to survive. He never apologized for being a tiger. 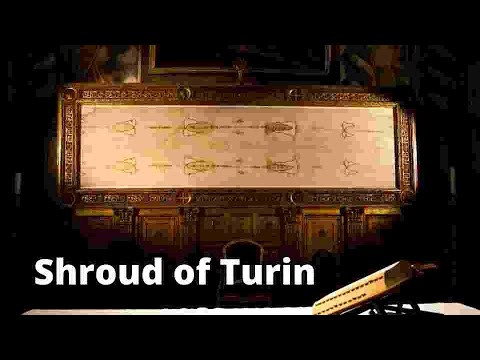 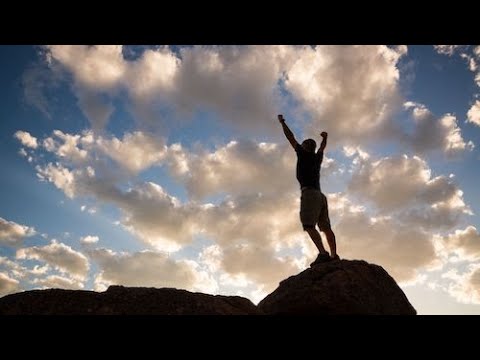 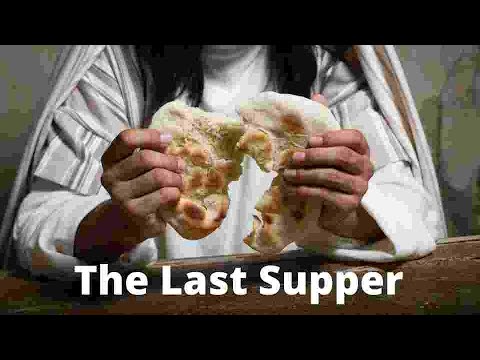